We often believe that we have control over our privacy if we are careful to have safe log-in’s when we go about our online transactions, or if we have complex passwords or if we stay away from public 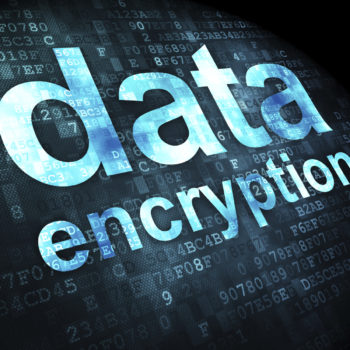 places when we use our computers. As it turns out, there is big money in our “footprint” and no matter what we do major corporations are cashing in on us. You owns your privacy?

successfully tracking down the cell phone of an investigative reporter’s device.

Last year, when a congressional probe was conducted into the fraudulent data sharing practices, Verizon was caught indirectly selling location information that wound up in a prison where presumably prisoners were tracking people.

Despite the abuses of the data that AT&T sold to third parties, for a while they defended their action saying there were benefits in selling information such as in roadside assistance services being able to locate stranded motorists. While I can see the benefit of such a service, it is difficult to defend the wholesale release of phone information to telemarketers, scammers, predators and any entity that may want to track people without their permission.

As congressional leaders stepped up their pressure, AT&T announced it was ending all of the data sharing deals it had on the books. They announced in mid-January 2019:

“In light of recent reports about the misuse of location services, we have decided to eliminate all location aggregation services — even those with clear consumer benefits. We are immediately eliminating the remaining services and will be done in March.”

Not to be outdone, more than likely embarrassed by the revelations, T-Mobile announced they would end data sharing and, not to be outdone, Verizon said it would soon end the practice. Everyone is still waiting on Sprint to follow suit but it shouldn’t be too long.

“I’m extraordinarily troubled by reports of this system of repackaging and reselling location data to unregulated third-party services for potentially nefarious purposes. If true, this practice represents a legitimate threat to our personal and national security.”

Whether you agree or disagree with Senator Harris’ politics, you have to consider her position on this matter as being ethically valid. T-Mobile, Verizon, AT&T, and Sprint have been selling location data to third-party entities for years but no one has authorized them to do so. Harris and many other politicians want the FCC to thoroughly investigate the practices of these companies.

To the carriers who turned around and sold your information to third parties, and then to the third parties who packaged and re-sold to any manner of “characters” your personal privacy was not worth very much. To you it is precious, but no one at any of those phone carriers ever told you that your privacy was being further compromised. In other words, your privacy was essentially worthless to them.

To a major mobile device carrier, the millions of phone numbers plus the personal information attached to those numbers represent an aggregation of data worth millions in and of themselves. They saw an opportunity to sell our personal and/or corporate mobile information for profit without our knowledge for no other reason than they could. Since they never asked us, they felt no need to tell us. Speaking of need, the opportunity represented found money.

In terms of rationalization for these fraudulent activities, AT&T might rationalize that the location data represented the ability for a towing service to find your stranded car on a highway, but as with most rationalization, they avoided the fact that for the most part, your privacy meant absolutely nothing to them. You owns your privacy? 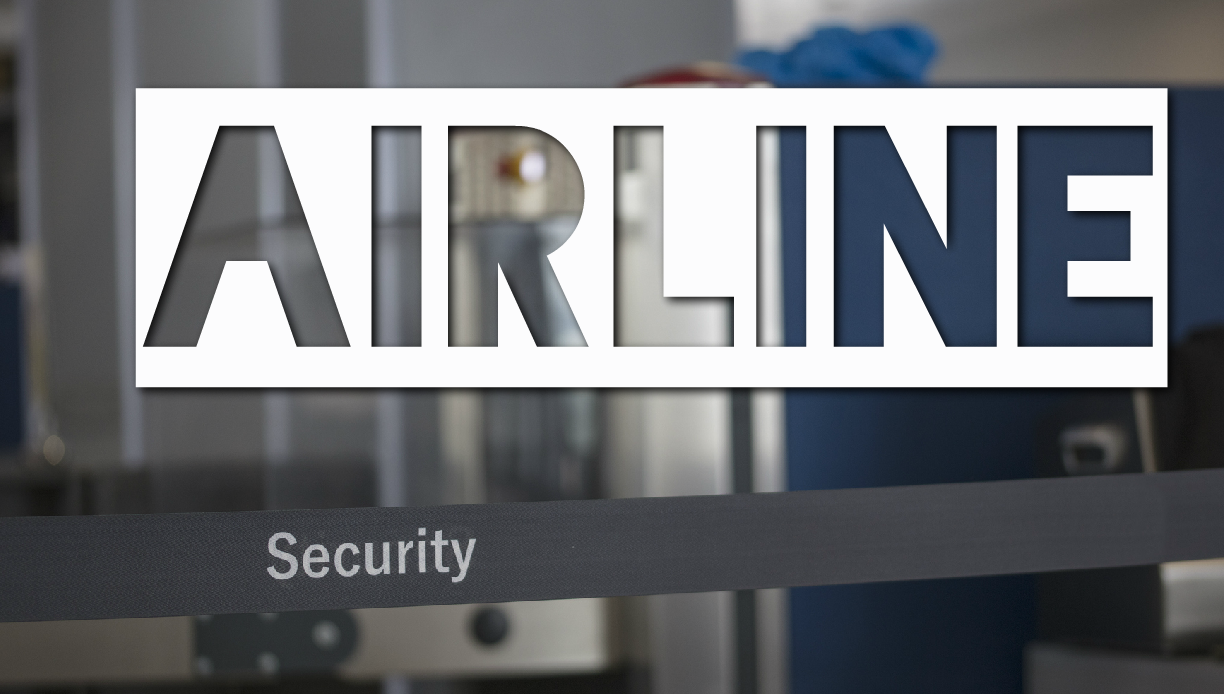