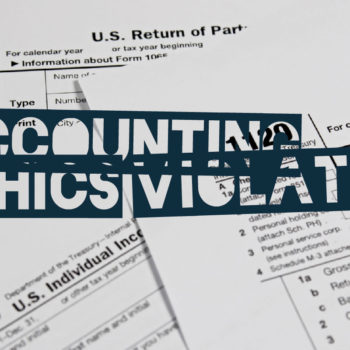 Familiarity. An employee can be faithful, helpful, dedicated and over the years become one of the family.  In time, that employee becomes more and more trusted and helps the organization grow. On the other hand, an employee might appear faithful and dedicated, and with time she or he is given such autonomy that “oversight” or checks and balances becomes an afterthought. That situation is exactly what took place with Yvonne L. Martin who was the executive director of Dougherty Laser Vision, a multi-center operation in California, with its headquarters in Camarillo. Fraud one dollar at a time.

Fraud for the Taking

From 2002 to 2009, Martin quietly embezzled more than $1 million from her employers. No one realized she was forging vendor invoices as well as having the laser vision centers reimbursing her personal credit cards. As for that aspect of the fraud, Martin put in claims she was paying for supplies and bills using her credit card and then reimbursing herself.

In 2009, for undisclosed reasons, she was terminated. However, the termination was said to have been on “friendly terms,” so it was most probably a termination by mutual agreement, perhaps due to minor bookkeeping irregularities, health concerns or retirement.

At the time of her leaving the company no one suspected she was a thief. Apparently, soon after leaving she took up residence in Las Vegas. After she left the company, accountants became puzzled by some of the accounts-payable issues, started going through the company records where they discovered a pattern of embezzlement. The roads of suspicion all led to Martin, where the police tracked her down in her new location.

The prosecution for the case was supposed to begin a trial in late summer 2017. However, Martin, sensing the impending consequences of her unethical choices, claimed she was suffering from dementia and was incompetent to stand trial. Once again, her lack of ethics caught up with her. Videos were secretly taken showing that she was fully functional except when she was questioned in regard to the criminal case. This discovery was made in November 2018, and the law has finally caught up with her.

A jury found that not to be the case in November 2018 after viewing video evidence that showed her to be fully functional when she was not dealing with the criminal case. Based on her admission of committing the crime, she could face up to eight years in prison after pleading guilty to forgery and grand theft.

The Question of Whom Do You Trust?

There is the old Robert Frost poem that states “Good fences make good neighbors,” that seems apropos here. It is not that employers should be distrustful of office managers, administrators and directors, only that organizations must have a system of checks and balances. Yvonne L. Martin became a fixture, apparently so far above reproach that no one dared to check in on her. However, a healthy organization should be one in which everyone is accountable. If the internal structure is so lacking such that accountability is difficult to monitor, then it is up to management to hire outside consultants to monitor spending. It is not a matter of “trust,” it is a matter of good business practices. Had oversight been in place, the very first time a “ghost invoice” had been forged, it would have been flagged and questioned.

As there was no oversight in the very busy offices, Martin, as executive director, quickly realized that the buck stopped with her. As she was not trained as to what constituted ethical behavior, she felt as though she was beyond accountability. Fraud is not a “sudden thing” in most cases, it is a slower, more subtle process. After she created her first fake invoice and got away with it, the next one was a fraction easier. She embezzled more than $1 million; there must have been some pretty brazen invoices!

The need is clearer in this case. It was the need for money. Perhaps, with a need for power thrown into the mix.

The easiest rationalization to assume here is Martin’s possible rationalization that the doctors were rich, they were making a lot of money, and no one would miss it. Possibly, in her devious, unethical world, Martin felt entitled to it. It was her reward for keeping the offices humming and successful. It is the risk of never holding an employee accountable; the employee suddenly believes that they are the owner. Fraud one dollar at a time. 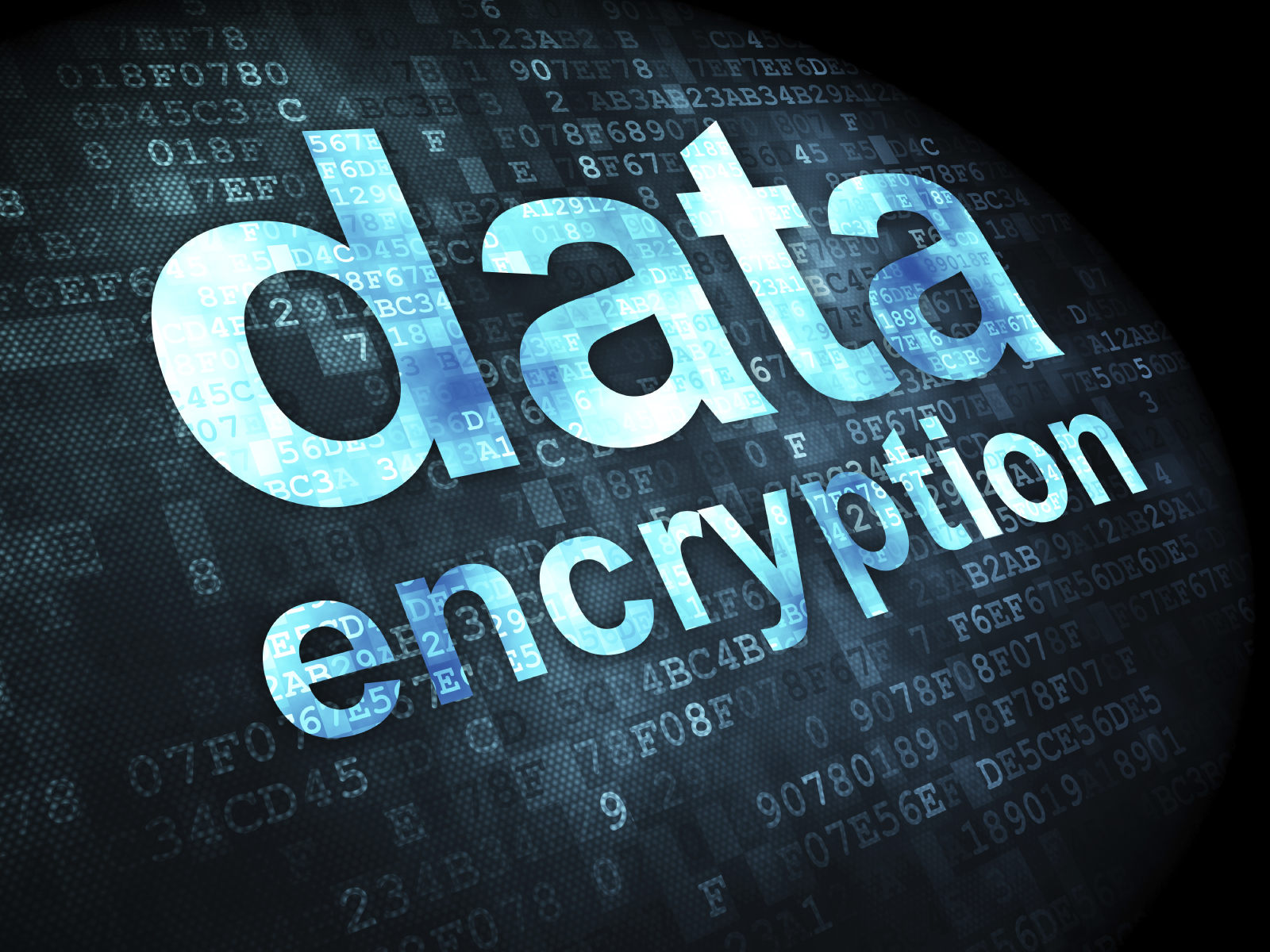