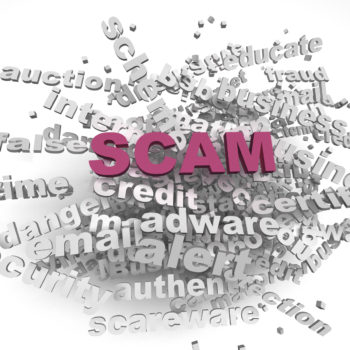 Mark Corbett is an unethical man and also a predator. Perhaps leech or lout, might be more like it. If that were not enough, his punishment was so outrageous it defies logic. Let us recap this terrible case of fraud. When is Unethical Illegal?

Mark Corbett is what is called a predatory lender. For close to eight years he ran a business to take advantage of veterans. The way he operated was that he set himself up as an agent for lending companies, sort of a go-between.

Most veterans who are of limited means are often on the cusp of living off a meagre monthly pension or due to low disability payments. When unexpected expenses crop up for these men and women, it is very easy for them to fall off of the rails. It is impossible for many of these folks to hold down jobs and in some cases if they go over a certain income, they risk having their “situations” reviewed by the government. When they get into financial trouble and they have no friends or relatives who can bail them out, they have no choice but to try to get loans.

There is no end to lenders who will take advantage of the poor. They charge exorbitant rates that can easily throw a person into bankruptcy. On top of that, there are many so-called financial agents such as Mark Corbett who pile on top of the plight of the veterans. Between approximately 2011 and 2018, Corbett advertised to veterans. He offered the vets cash advances with exorbitant interest rates. He then turned around and took a percentage of their pensions or disability checks for anywhere between five to 10 years. He made a fortune doing it. The desperate veterans were caught in both the short and long term.

The fraud here, in addition to the usury, is that Corbett was fully aware of federal laws that prohibit any third party from receiving a veteran’s pension or disability payments. If we think about it, it is tantamount to stealing a check from a mailbox. So, when someone desperate came to Corbett he told them he was not out to steal their checks. According to those scammed, Corbett would say, “this is not a loan, you are selling a product for a set price.”

It was deceptive. He saw an opportunity to poach and he took it. However, when Corbett was hauled before a judge, he was given only two ridiculous penalties: to stop his business practices and to pay $1 as part of a settlement. It is not a mis-type. His financial penalty was $1.

Where are the consequences?

According to the courts, Corbett turned over financial statements that essentially showed he was bankrupt himself. How or why, is not known. However, he was required to cooperate with law enforcement to investigate the illegal pension poaching industry.

These wrist slaps smash any belief in the justice system as Corbett is also named in a separate, 2017 law suit from at least three veterans accusing him of stealing millions of dollars from their pension and benefits payments. He has made a living out of stealing from veterans with few consequences.

Therein lies the roots of how he might have rationalized his behavior. Perhaps he realized that “no one cared.” In his mind he might have viewed the veterans on disability as being completely powerless. After all, he might have reflected, what can they do to me? In his mind as well, they signed agreements that said they were buying a service he provided, not an agreement to take their benefits. Yes, the work he did was unethical but strangely, he rationalized it wasn’t illegal. The fact that the government is now using him to explore the predatory loan industry is a type of proof that the gray area in which he worked has not been properly defined as illegal.

Though he seems to have escaped serious consequences, the veterans have not. Much was taken away from them despite their heroism and service. When is Unethical Illegal? 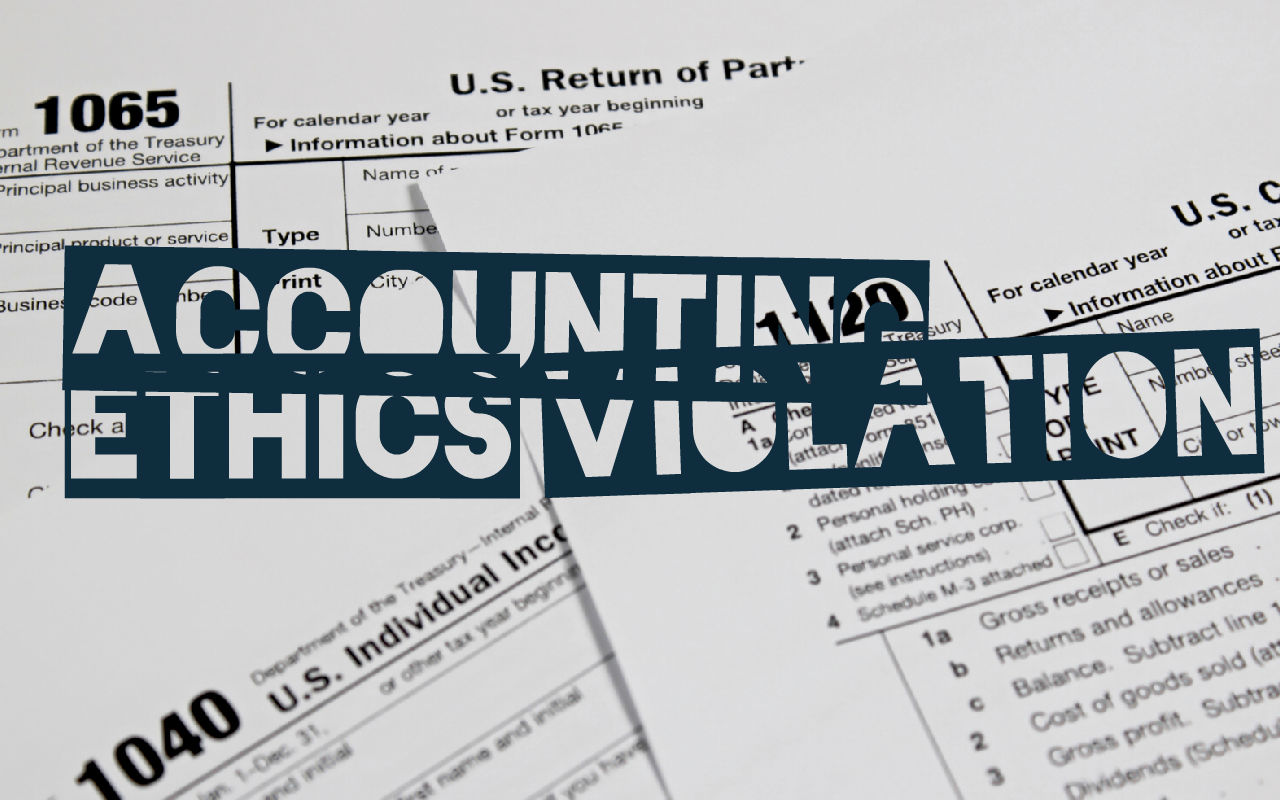