I am talking about the devices themselves, and what the “device industry,” in general knows what we may not know. For example, the Journal of the American Medical Association (JAMA) conducted over a four-year period (2011 to 2015) of more than 125,000 children with an average age of 14-1/2, found that children who allow and use cell phones in the bedroom before, or even during 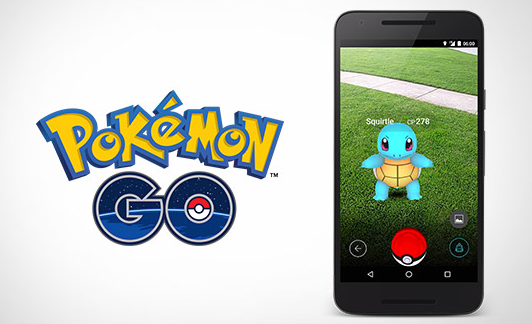 The researchers even found that children who did not use the cell phones while they were sleeping still had problem sleep patterns because of the lights and sounds the technology gives off.

In a study conducted by the National Sleep Foundation (PSF) reported in 2013 found that nearly three-quarters of all children under 12 and a whopping  89% of teens have at least one cell phone in their sleep environment. The devices were found to affect sleep cycles and circadian rhythms. This is even though parents say they understand the importance of sleep to their children’s health. It has even been theorized that a lack of sleep may be a causative factor for ADHD and some sleep disorders.

Many years ago, when the cell phone was still new and the technology was beginning its incredible explosion, many attempts were made to ban devices from cars. With the exception of a few places, the cell providers found ways to shut it down. Texting came along and again, state and local law enforcement wanted to instituted more restrictions and steeper penalties. For the most part, with the exception of tepid public service announcements, the industry has not lost a beat.

Teens as well as adult have been involved in numerous fatal crashes while sending text messages and driving. The cell phone industry has shrugged its collective shoulders come out with new rounds of public service announcements (PSA’s) and walks away from any responsibility.

It is no secret that cell phones are “addictive.” Intentional or unintentional, we cannot put them down. We look at our cell phones more than 100 times a day. If we are impressionable as adults, children are even more connected. Sadly, their cell phones can become their best friends – morning, noon and night and therein lies a problem.

Children are not getting enough sleep, children are getting more obese and many are exercising way less, and at least some of it is due to their cell phones.

Where is The Ethical Part?

There are numerous counter arguments for any ethical argument we can offer. Most of those arguments focus on personal responsibility. In balance, I would start by submitting that there are studies after studies demonstrating that cell phones can be addictive. This is hardly a secret. For a cell phone provider this addiction can be a very good thing.

In an accident scenario or even a teen getting only 4 hours of sleep per night, the cell phone companies can claim to be victims. They can point to parental abdication or to the fact that they spend 5% of their budgets on PSA programming. They can tell us they are merely victims of bad decisions and poor parenting. However, there is great rationalization here. If I sold a product that I knew to be addictive be it an opioid or a cell phone would I not be expected to take measures?

I cannot believe that a technology that can navigate us cross country to within two feet of our destination, cannot automatically shut down under pre-set dangerous situations or to sleep or to stop making sounds.

Ethically, if software engineers have been successful in creating all kinds of benefits for the technology, why can’t they be successful in curbing the same technologies? Are cell phones an ethical issue? 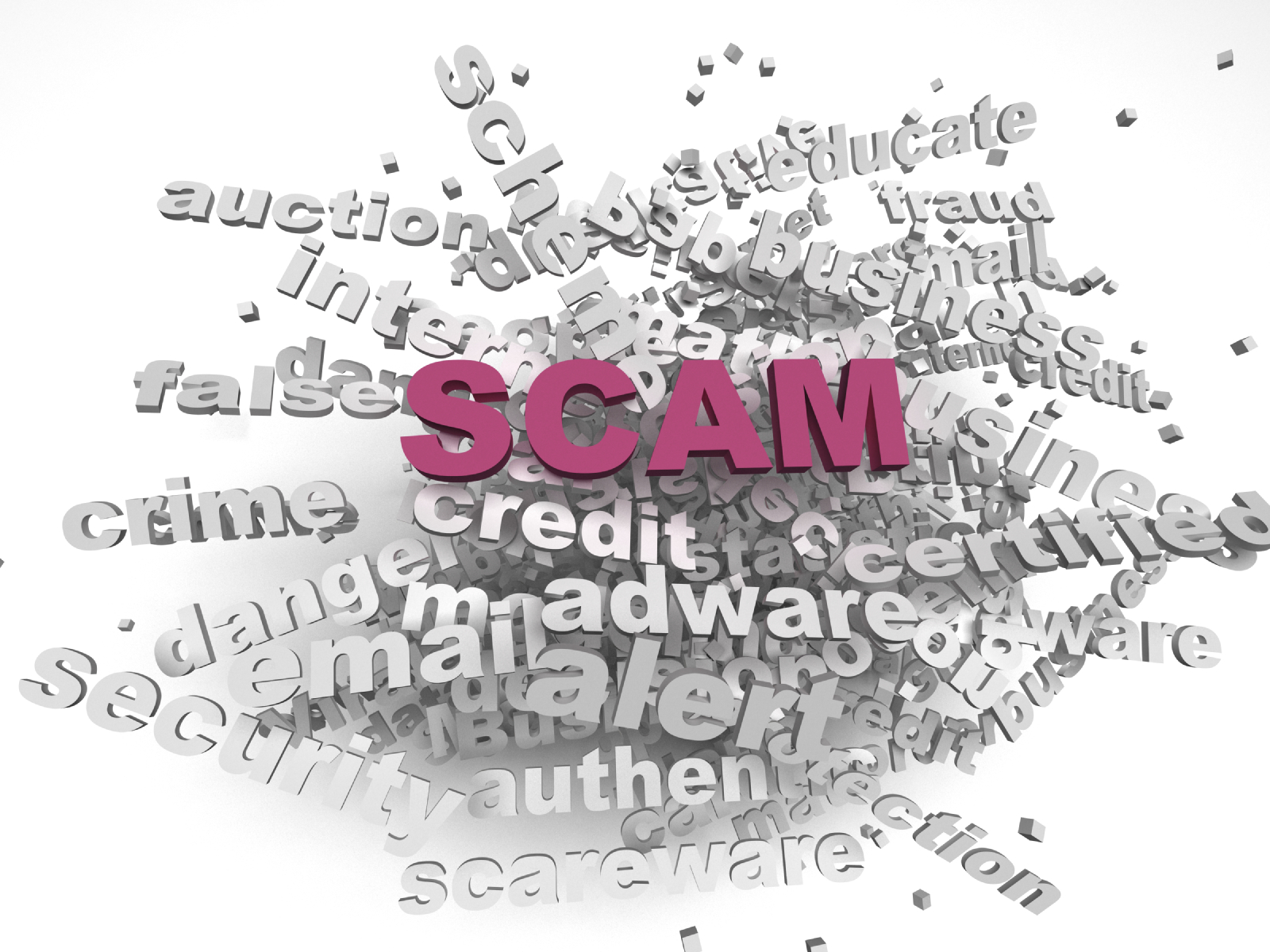