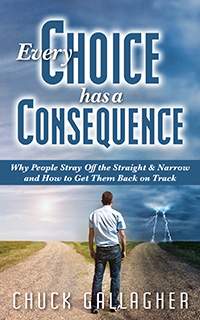 Lydia Johnson, a 29-year old Spanish teacher, is about to get a lesson in ethical behavior. Unfortunately, she will probably be learning behind bars. She will be shamed and dehumanized, and all for playing penny slots. Teacher on a run of Bad Luck – Behind Bars.

In addition to teaching Spanish, Johnson was placed in charge of managing school activities such as the annual homecoming dance and student trips. She was asked to handle a significant amount of money as part of those activities. Instead of saving the money, she spent it. She was stealing the money from the very same students she was put in charge of teaching and supervising. In fact, in 2016 she stole more than $90,000. The money went to the MGM Grand Detroit casino.

Every choice, as I always point out, has consequences. The first crack in the dam of her bad choices occurred with a parent-student to a camp trip that Johnson supposedly “supervised.” She allegedly took in almost $13,000 and only $500 of that amount was deposited in the school account. When all of the camp’s attempts to get payment for the use of their facilities were unproductive, the camp contacted school officials.

The school started to investigate and found many inconsistencies. The second huge discovery was the school’s annual homecoming dance. In 2016 the receipts should have amounted to about $30,000. Only $11,000 was deposited into the account. When school administrators went through Johnson’s desk they found several homecoming deposit envelopes which should have contained cash, ripped open and empty. This began an intense police investigation of Johnson’s banking records.

In 2016, it was found that her deposits far exceeded her salary. In addition to the dance and parent-teacher events, there was also an activity fund that Johnson “raided” for her personal use and casino gambling.

She is now facing jail time, up to 10 years and tens of thousands of dollars in cash penalties. Needless to say, she has been suspended from teaching and will undoubtedly lose her license. Obviously, she will also be considered a felon and that will follow her throughout her life.

For Fraud to Exist

It can be argued that Lydia Johnson has a gambling addiction and I am sure her lawyers will seize upon that defense. It may knock off a little time, but not much more. Still, she was not in a fog or hallucinating when she systematically stole money from her students and her family.

From an ethical point of view, we can view this case of fraud and say that she had a need to steal the money in order to satisfy an addiction. However, we can’t dismiss the fraud only on that basis. She might have also stolen because she wanted the power or the need to feel rich and important. Whatever single factor or combination of factors fueled her need, she clearly saw an opportunity to commit fraud.

Obviously, there was little oversight. The school had played it loose and easy with the student’s money. The fact that school officials saw ripped open envelopes in the teacher’s desk is proof enough that there was little in the way of accounting and a system of checks, balances and oversight in place. It is disappointing but not surprising. In the overall scheme of things, the school was probably hard-pressed to find a teacher volunteer to collect money and oversee school events. Johnson may have seen the opportunity and jumped all over it.

Then there was the issue of rationalization in her mind. She loved the penny slots and in the casino, she saw people win big jackpots. She rationalized two things: she could win back anything she “invested” and repay what she had stolen in addition to making a profit and second, that no one would miss the money she had stolen. After all, as there was no oversight, who would care one way or the other?

A Case for Training

Ethical training may not always impact everyone. If an ethics class is held on financial responsibility, and one of the attendees is a gambler with a severe addiction, it may not help the gambler. However, it may affect those around the gambler. It may cause safeguards, checks and balances and better reporting.

While Johnson acted alone and was unethical, those around her bear some responsibility for this fraud as well. They didn’t commit the crime, but they sure provided the environment where it could happen. Teacher on a run of bad luck. 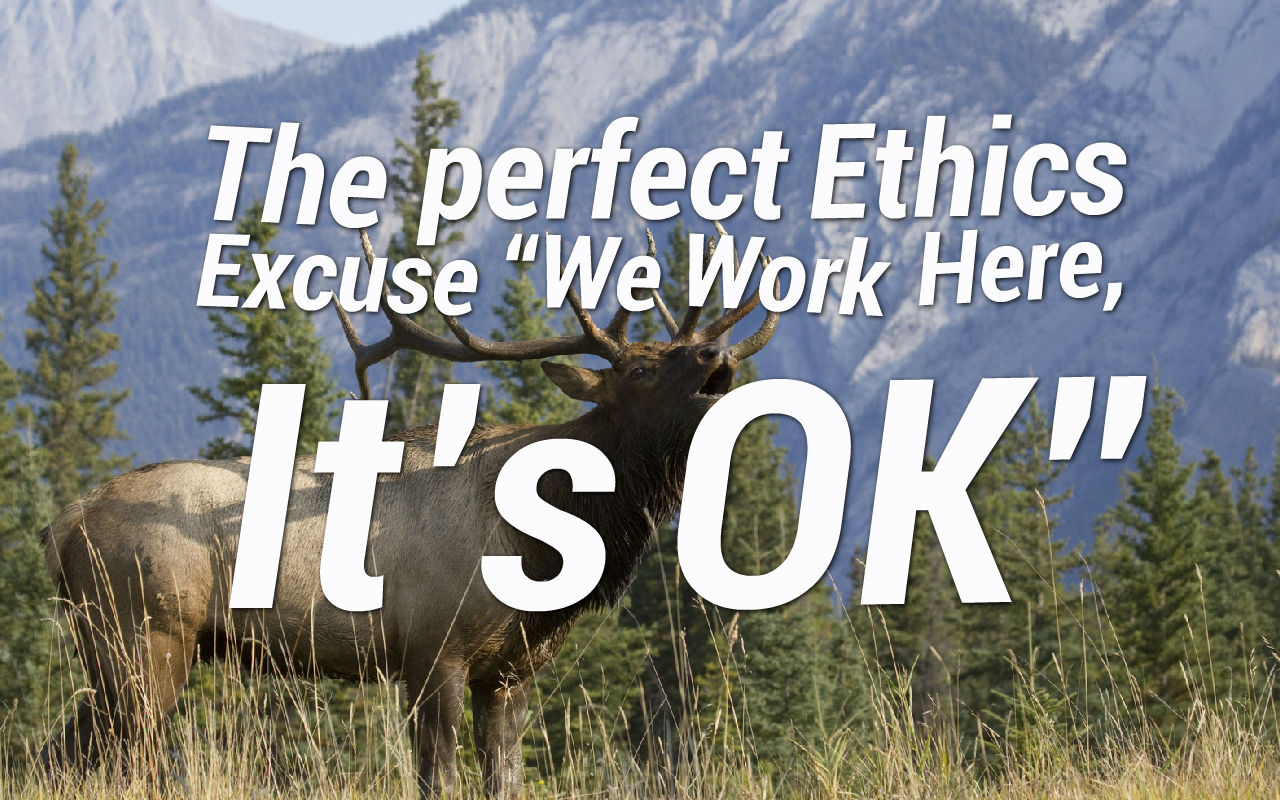