By Chuck GallagherAugust 22, 2020 No Comments 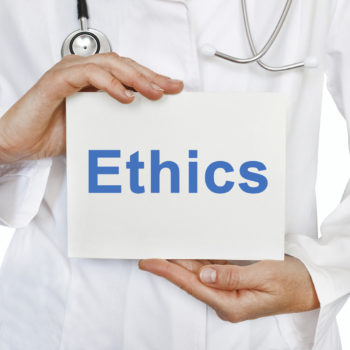 To this point in time, 11 residents at the Rehabilitation Center at Hollywood Hills have died. While I understand that elderly patients in nursing homes pass away, let us not confuse the normal cycle of life with a tragedy that could have been avoided.

When Hurricane Irma ripped through south Florida, the powerful winds knocked down a tree that crashed into the electrical transformer that operated the air conditioning. The facility was not just hot, it was sweltering.

You would think the first move the nursing home might have made would have been to call 911 and report the dangerous conditions to authorities. The Hollywood (Florida) Police Department reported that no such call was made. In this past week alone, a 93-year-old man died and two 94-year-old women have died Wednesday and Thursday. The deaths of the 11 occurred both in the home and at the hospital where they were finally evacuated. What happened at the Rehabilitation Center at Hollywood Hills?

“Do Nothing, It Will Get Better”

The deaths appear to be related to heat stroke and similar, heat-related conditions. While final autopsy results have not been released, of the 141 residents who were eventually removed, most were being treated for dehydration and other heat-related problems. The police are now considering what happened at Rehabilitation Center at Hollywood Hills as an ongoing criminal investigation.

Indeed, when the power went out and the temperatures began to rise, instead of doing the right thing and removing the patients to a cool hospital, the nursing home staff moved the residents into the hallways and next to fans and coolers. It got so hot, the patients stripped off their clothing to try to get just a drop cooler. It added indignity and a lack of respect onto the patients who were already in extreme danger of dying of the heat.

The residence did place calls to the state authorities, but they never said that any patients were in danger or that they needed to be removed to save their lives. According to Florida Governor’s Rick Scott’s office, the home was advised to call 911 if dangerous conditions arose. When Scott’s office ultimately discovered what had occurred they issued the following statement (note that the italics are mine):

“This facility is failing to take responsibility for the fact that they delayed calling 911 and made the decision not to evacuate their patients to one of the largest hospitals in Florida, which is directly across the street.”

For its part, the nursing home is offering “sympathy” to the families and they are assuring everyone that they are fully cooperating with authorities, whatever that means.

“This healthcare facility failed to do their basic duty to protect life,” Governor Scott’s office said. “The more we learn about this, the more concerning the tragedy is.”

However, the Governor Scott’s office may not be free of blame. Apparently, the Scott’s office gave out a special telephone number to the nursing homes that functioned as a kind of priority hotline. According to investigators, the calls were deleted. There is no record the Florida Governor’s office received the calls, and therefore, no record the calls were made. It is a Catch-22 of administrative boondoggle. What is known, according to hospital authorities, is that some of the patients came in with body core temperatures exceeding 109 degrees. Such a temperature would kill a 24-year-old, never mind a 94-year-old.

The Ethics of Ignorance

No one appears to know anything in this tragedy.  The staff at the Rehabilitation Center at Hollywood Hills had a choice. It could have been an ethical choice, but their consequence is that they chose the most unethical approach which was to do virtually nothing. Governor Scott’s office appears to have deleted the recordings for what reason we don’t know. In fact, we don’t even know if the “hotline” was ever called.

Yes, there was a terrible hurricane raging but it wasn’t so terrible that someone at the nursing home could not have crossed the street to ask for help!

Then we need to question medical authority. Nursing homes are under medical supervision. Could it be that no aide, nurse or physician was ever trained on heat-related conditions with the elderly? Of course not. It begs the issue of budgets and corner-cutting. Did the nursing home administration “not want to admit” that they were having a problem? Were they afraid that in doing so they might lose revenues or credibility?

What is in agreement was that somewhere along the line someone sacrificed good ethics for ignorance. It has so far caused 11 lives. The consequences of that choice is unforgivable. What happened at the Rehabilitation Center at Hollywood Hills? 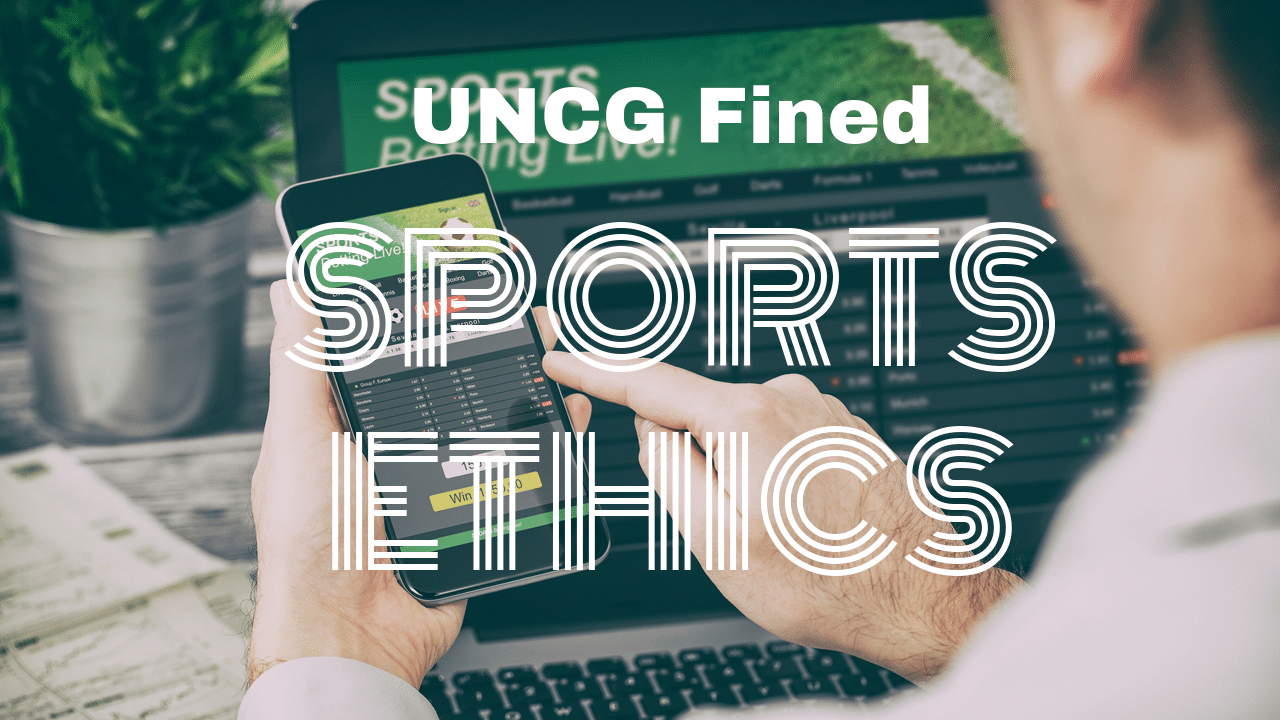