By Chuck GallagherAugust 25, 2020 No Comments

We normally think of the need for physicians, dentists, nurses, physician’s assistants and hygienists (and even paramedics) to take ethical training, and to have that training renewed on an annual basis. It is a logical step that in the least, would elevate patient confidence. 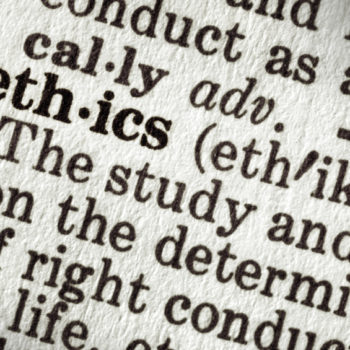 However, there is a weak link in any office. Though the vast majority of office staff are hard-working and conscientious, they often work with minimal supervision around sensitive information and documents. We see them as being adjuncts to the office and often as being (almost) invisible in addition to being indispensable, but as a case that erupted in June 2017 points out, we had better all take another look. Is it time for Medical Office Administrators to take ethics training?

As the case has unfolded, so far four individuals have been charged in an unethical scheme to write fake prescriptions for Oxycodone. Their conspiracy was designed to fill fraudulent prescriptions for up to 3,000 pills.

Here is how the conspiracy originated. Arielle Rue worked as an office assistant for a psychiatrist. She was able to steal a prescription pad that was unsecured. She enlisted the help of three friends to join the theft conspiracy. As she obviously had a close, working relationship with the doctor, she was able to get his signature down perfectly. She fraudulently copied his signature and then wrote numerous Oxycodone prescriptions. Her three friends then began to fill the prescriptions in several, Central Pennsylvania townships.

According to 2016 information, depending upon the potency, the street value of Oxycodone can range anywhere from $5.00 to more than $20.00 per pill. Even at an average price of $15.00, the 3,000 pills could have potentially netted about $45,000 in pure profit. Obviously, it could have also resulted in deaths from overdoses.

The conspiracy was broken in 2016. An alert nurse practitioner reported something very puzzling to the authorities, when a patient the clinic was treating has seen to being prescribed Oxycodone from a psychiatrist. It just did not make any sense. It is an unusual drug for a patient under psychiatric care to be taking.

Detectives then started to search the Pennsylvania Department of Health’s Prescription Drug Monitoring Program database. They found that a total of 44 “patients” were allegedly prescribed Oxycodone by the psychiatrist’s office. Detectives then did some follow up work, and viewed video footage from the pharmacies. They were able to quickly determine that the people requesting prescriptions were not patients of the psychiatrist. The psychiatrist was clueless as to what was happening.

It was also reported that Ms. Rue sometimes forged medical records to make it appear as though the people requesting Oxycodone were actual patients. Perhaps the most outrageous crime of all was that in four, possibly more cases, when the pharmacies called the office for verification, she indeed verified that the prescriptions were genuine!

The charges against the co-conspirators are numerous and include: acquisition and/or obtaining possession of a controlled substance by making fraudulent claims and forgery. Three of the four were taken into custody and held on $100,000 in bail for each defendant, while one of the defendants is on the run.

Obviously, the psychiatrist is devastated at the abuse of his license but more so, at the disregard of the employee for his/her professional reputation.

Unethical behavior is almost always based on three factors: opportunity, need and rationalization. Certainly, the opportunity was right there, in front of the administrator. There were pads of unsecured prescriptions. Because she was not properly supervised and was highly unethical, she seized upon the chance to make money and bring others in on her scheme. The theft of the prescription pad, or individual pages from prescription pads was easy. After all, who counts pages in a pad? It is also disconcerting that she answered calls from pharmacies and was even able to change or create patient records. The clinic she worked for allowed this to occur by a lack of supervision.

As far as need was concerned, we don’t know as yet if she was addicted (most probably not) but she saw it as a stream of income to support a lifestyle i.e., she needed things, or to create a conspiracy that could expand into huge dollar amounts. There is a huge demand “on the street” for Oxycodone and she might have envisioned becoming a major supplier.

As far as rationalization, she might have been angry at her low paying office job, the psychiatrist or felt that no one could possibly get hurt by the scheme. She rationalized the fraud to fit a distorted fantasy. She didn’t realize her choices would carry serious consequences. Is it time for Medical Office Administrators to take ethics training?

In any event, this is another example of the need for ethical training for professional offices, including administrative staff. 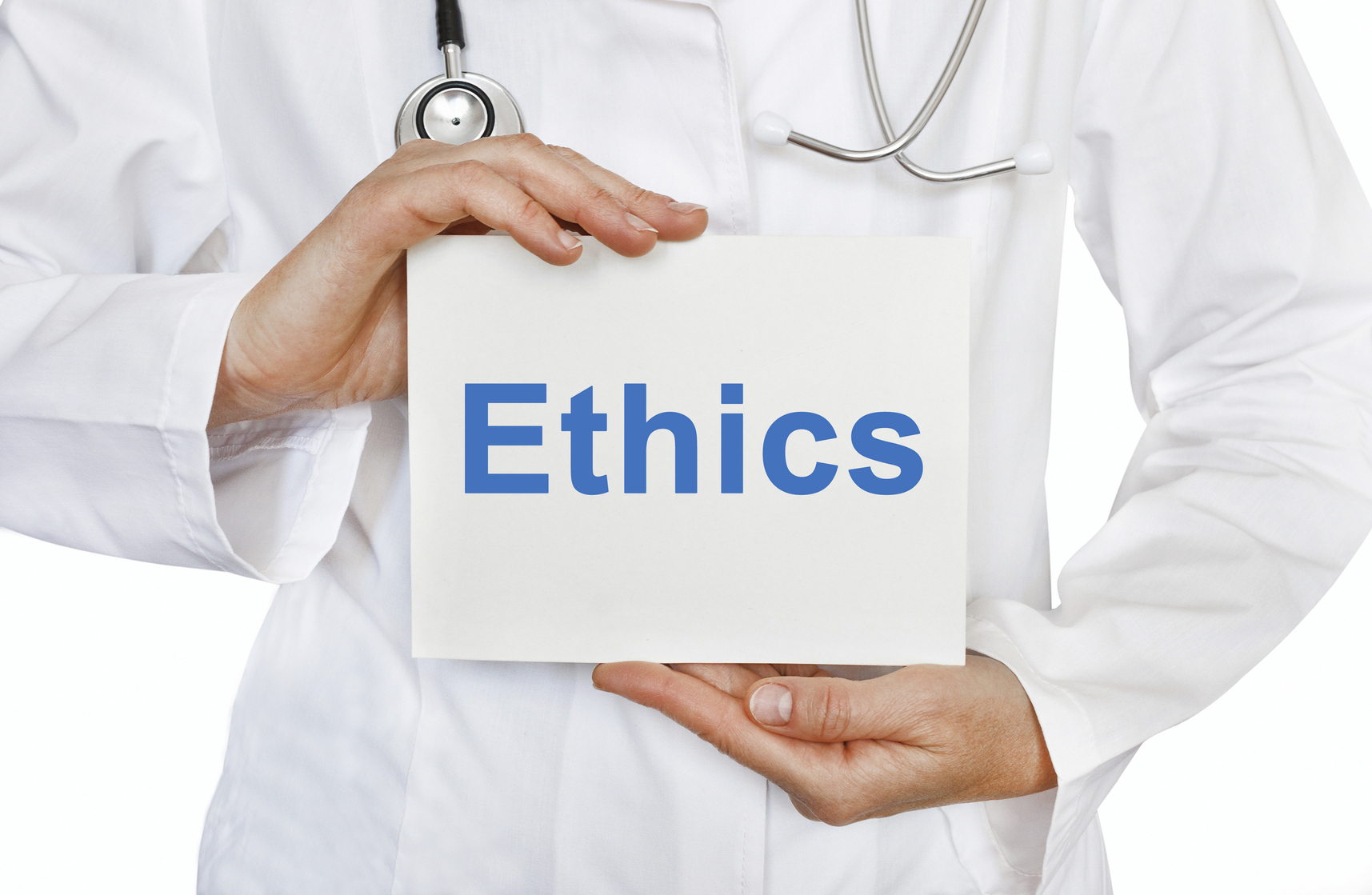