By Chuck GallagherSeptember 2, 2020 No Comments

In the Many Faces of Fraud, there are few exceptions as to associations between the unethical. Politicians have partnered with criminals, religious leaders with scam artists, even physicians and surgeons with unscrupulous administrators.

In New Mexico a fraud was recently uncovered that was perpetrated by a fugitive on the run and the mayor of a town.

New Mexico is one of the most beautiful states in the nation and one of the poorest. While there are pockets of great wealth, for most of the populace money is tight and it’s hard to accumulate. Contrary to popular opinion, New Mexico is not baked in heat all year around. Winters can be frigid and this is why when fraud becomes sanctioned by the Mayor.

John Harley was a drifter turned handyman who billed himself out as an HVAC expert. He set up shop in places like Logan and Ute Lake. I should establish that virtually every legitimate heating and cooling business has certified technicians. They go to school and they apprentice. Many are master plumbers, electricians and ventilation experts. Why? Because installing an HVAC system is not a profession for amateurs. Back to John Harley.

Harley got the reputation for being the HVAC expert. He installed more than 50 heating and cooling systems in commercial and residential properties. Not only was Harley unlicensed, he had absolutely no idea of what he was doing. Once the inspectors caught up with him they realized that of the 50+ systems, all expensive systems by the way, not one of them was correctly installed. In fact, inspectors were to discover that several systems were sucking in the carbon monoxide that they were generating due to improper ventilation. How no one died is, in and of itself, a miracle.

By the time that everyone in all of the homes and businesses discovered the hundreds of thousands of dollars in furnaces and air conditioning that John Harley installed were absolutely useless, he was gone.  He vanished. Everyone who bought systems from John Harley had no choice but to start all over and spend hundreds of thousands of dollars to replace all of Harley’s work. 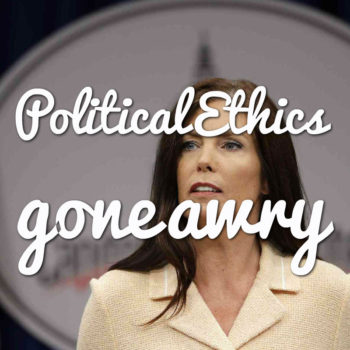 According to the Superintendent of the RLD, New Mexico’s Regulation and Licensing Department, Babb’s acquisition of HVAC systems of behalf of Harley:

“[is a] violation of the Construction Industries Licensing Act… In our opinion, it is also a form of fraud because he’s leading unsuspecting citizens to think he’s qualified to do those purchases.”

Babb and Harley were apparently fishing buddies. They ostensibly cooked up the idea. While on a trip. For his part, Babb claims he isn’t a crook. He said he had no knowledge of Harley’s background but he did admit he knew Harley was not licensed! As a licensed electrician, Babb could have not been so naïve as to believe a gas HVAC installation by an unlicensed handyman was a good idea.

Harley is now on the run and is supposedly somewhere in the Midwest. A warrant is out for his arrest. Babb’s reputation is shot, and even though he says he was duped, he must have known where his actions would ultimately lead.

Where the Fraud Starts

As with many cases of fraud, the weight of this scandal does not start and end with Harley and Babb but with their customers, “you and me.” New Mexico is hardly devoid of licensed HVAC providers. Undoubtedly, Harley offered lower prices, and maybe they were suspiciously too low, but the prospect of saving money appealed to greed and the opportunity to put something over on those “expensive, licensed guys.”

Harley was not only unethical, but a felon on the run. He was “unrated,” and had no experience. Thirty years ago, he may have gotten away with something, but in this day and age his ability to commit fraud with something as expensive and dangerous as a commercial HVAC system should have been immediately suspect.

The real culprit in all of this was Mayor David Babb, and though he claims innocence, he was not. He saw an opportunity to make some money and he rationalized it by thinking that no one would get hurt. He is lucky that the only thing he lost was his reputation and that is why fraud becomes sanctioned by the Mayor. 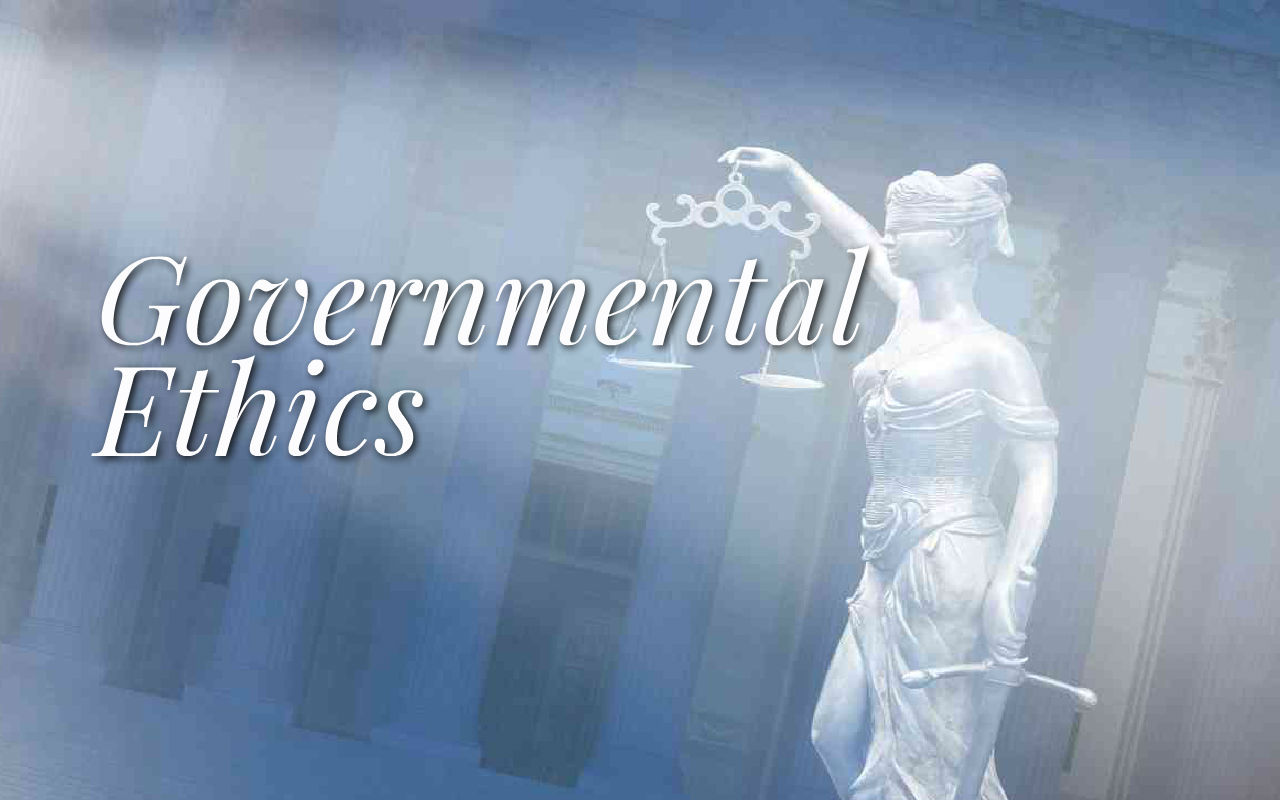