By Chuck GallagherSeptember 3, 2020 No Comments

Caroline Zarate Boyle is an unethical person. She will have plenty of real-life experiences to understand how unethical she was. She was caught in her own lies.

In discussing Boyle’s fraud, I want to start at the mid-point of the story. Boyle is a supervisor at the USPS. A subordinate came to her who had cancer. The employee pleaded with Boyle to make certain accommodations so that she could undergo treatments and still work the normal number of shifts. Boyle accused her of being a fake, even though the employee had all of the documentation. She refused to accommodate the employee. Thanks for nothing boss because the postal worker who faked cancer was caught. 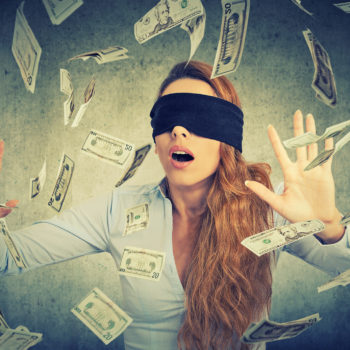 Caroline Zarate Boyle, age 60 has been sentenced to five years of probation, given a $10,000 fine, must pay a restitution to the USPS of almost $21,000 plus (ready for this?) she was sentenced to more than 650 hours of community service to work with cancer patients! She must go to hospice or a cancer treatment center and care for terminally ill patients.

I have probably confused you, so let me reconstruct some details.

After she refused to allow her subordinate to have any time off to legitimately get treatments, an idea started to ruminate in her unethical brain. She kind of “liked the idea” of having cancer.  The idea really bubbled to the surface after she was passed over for a promotion in August 2015. “I’ll show them,” she must have said.

Boyle cooked up a fraudulent scheme. She told her supervisor that after medical tests, something was wrong with her white blood cells. In fact, she said they suspected non-Hodgkin’s lymphoma. Her scheme was to fake her sickness, take sick leave as often as she could get away with it and to prove her point, she was going to fake notes from a doctor about being ill!

The “master plan,” so to speak was that she was going to take these frequent sick leaves until the day she until she retired, so in a sense, two years of fraud.

Boyle was able to initially fool them. She took 112 days of sick leave! In addition, because she had an office job rather than a route she was allowed to work part-time or from home. It is difficult to imagine her working too hard.

Because the benefits of the USPS are so liberal Boyle was given “paid administrative leave” on top of her sick leave that did not count against her sick-leave balance.

Unraveling of the Unethical Web

Fortunately, there are ethical people who work for the USPS, who sincerely try to do the right thing. The USPS has an office of the Inspector General and the office is dedicated to making sure that things are ethically humming along.

Someone in the Inspector General’s started to explore the files of Caroline Zarate Boyle. There was just something about her story that wasn’t making sense. One of the first red flags was the doctor’s notes. During their investigation, they discovered the notes from two different doctors – and they were forged. In fact, one of the doctor’s names was spelled incorrectly! The entire house of cards collapsed around her. When confronted she immediately admitted she had been lying.

The judge in this matter could have taken several different routes in sentencing Ms. Boyle. She deserved jail time. She had deserved termination for refusing an employee with documented cancer while at the same time faking her own illness.

She would not have understood the consequences of her choices. Instead, the judge took away her money, her job and instead of jail, she must now tend to cancer patients for what amounts to be in excess of about 10 weeks if she works at it full time.

I am fairly certain she won’t be laughing when she gets up close and personal with patients who are fighting for their lives, or who are on the verge of death. The penalty for her unethical behavior, for flaunting cancer in such a cavalier fashion, is to understand what the disease really means. More than that, she will understand where her choices have led her. It is hard to feel much sympathy for her until she understands empathy because the postal worker who faked his cancer was caught. 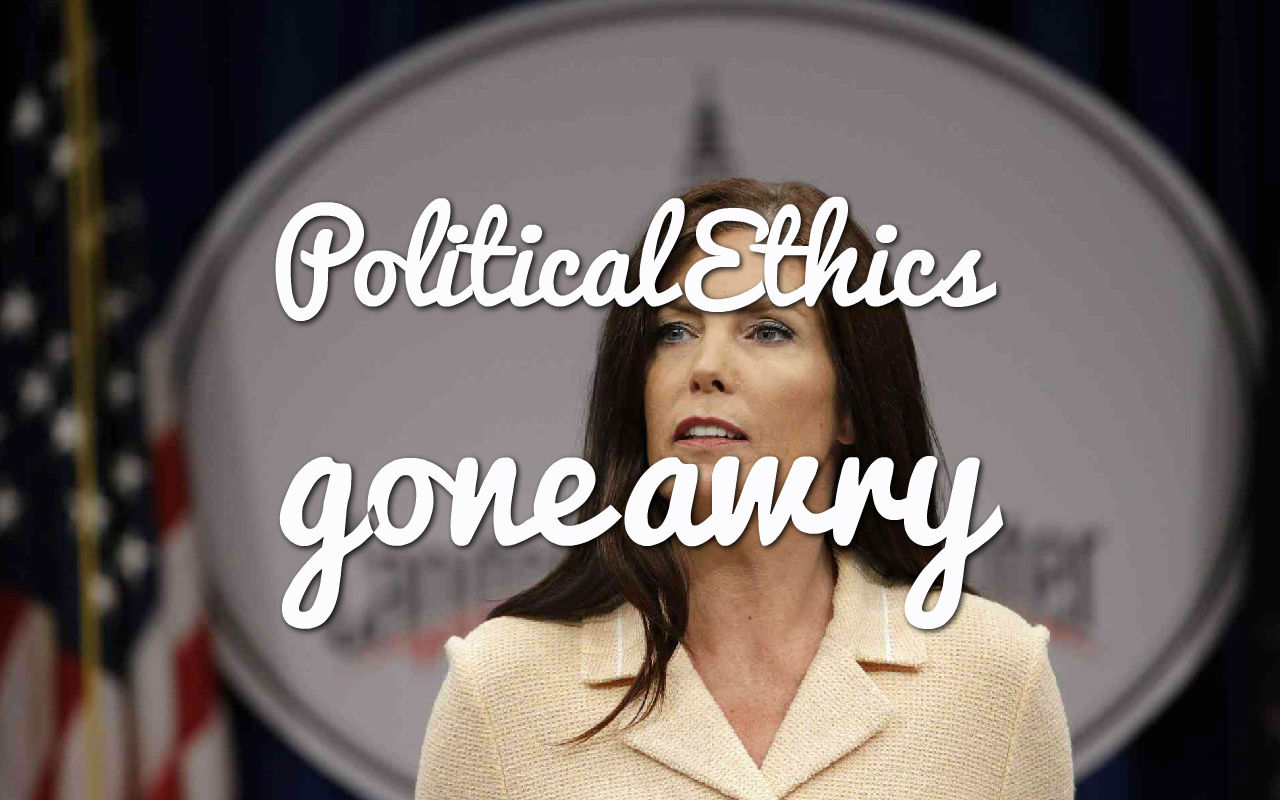