By Chuck GallagherSeptember 4, 2020 No Comments

The problem of unethical behavior with the airline carriers is that it is much broader and much more far reaching than we thought. It is not just passengers arbitrarily getting bumped, or being forcibly removed from a flight or an airliner being held on the tarmac for three hours, without bathroom breaks. The problem appears to be an ethical disregard for the customer. While it is certainly possible for a spokesperson for the airlines to defend a three-hour ground-hold as being beyond their influence and control, other corporate behaviors well within their ethical control are being overlooked. In fact, it is easy to come away with the impression that some airlines almost seem to enjoy mocking their customers. Patterns of airline fraud – Much bigger than we thought. 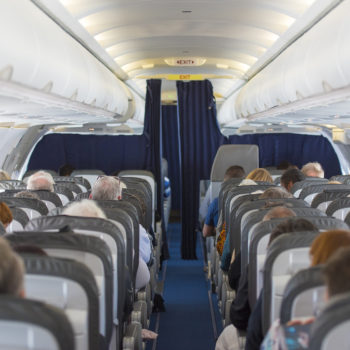 June 2017, marked yet another sad chapter in the present-day game of: “Airline versus Passenger!” In fact, three airlines have just been fined hundreds of thousands to settle government claims that they completely disregarded their customers. The airlines are the American Airlines Group, Frontier Airlines and Delta Air Lines. Each airline should have known better, each airline needs valuable lessons in ethics – and those lessons desperately need to be reinforced.

American Airlines was investigated by the U.S. Department of Transportation for failing to make refunds to their customers in a timely fashion. This particular case goes back to 2015 where the airline stopped or delayed making refunds to their passengers. The U.S. Department of Transportation began their investigation after numerous customers began to complain they were owed money. According to industry-wide, agreed upon rules, customers are to receive refunds within about a week to 10 days.

The airline is blaming its lag in paying refunds due to the fact that American Airlines merged with US Airways in 2013. It is all well and good that the airline claims it has invested in new systems to improve the processing of refunds, but it is little comfort to customers who are awaiting refunds on their hard-earned money for months. I’ve no doubt that the American Airlines treasury department was able to earn added interest on the millions of dollars in refund money that were held in short-term financial instruments. The delay cost American Airlines $250,000 in fines.

Frontier Airlines, which has morphed over the years to be a low-cost, no-frills carrier, has just been walloped by the U.S. Department of Transportation with a fine that is hardly chicken feed: $400,000.

The government looked into the practice that Frontier involuntarily bumped passengers from overbooked flights without seeking volunteers. After it bumped passengers it did not provide compensation, or it was delayed in doing so. The huge fine came after the Transportation officials received more than 200 complaints in 2014 and 2015, and who knows how many passengers didn’t realize they could complain? The rules are rather clear: airlines must compensate passengers who have checked-in and have a reserved seat after they’ve been bumped. It is called “denied boarding compensation.” The rules are also firmly in place that the airline is must pay passengers in cash or check the same day.

The icing on the cake for Frontier once the ethical probe was launched was that Frontier was also failing to provide passengers with disabilities wheelchair assistance to board or exit the aircraft and get from one gate to another.  Frontier insisted that it made every effort to help their passengers with disabilities, and they claimed the vouchers they handed out to passengers who were bumped were greater than the required payouts. The government listened, I am sure, but in the end, they were still slammed with a huge fine.

Delta Airlines got hit with a $200,000 fine in regard to everyone’s favorite nightmare, lost and damaged baggage! Apparently, Delta under-reported the number of mishandled baggage complaints it received from its passengers. The U.S. Department of Transportation requires each airline to report missing and damaged baggage complaints every month. It uses the report to compile rankings that go out to consumers. Obviously, the less lost or damaged bags that are reported, the better the airline looks. After being hit with the fine, Delta stated that it has come out with a new policy and even an app to provide: “full transparency to the status and location of checked bags.” It kind of makes me wonder what might have happened had they not been hit with a fine.

Each one of these situations is a case study in poor ethics, and in each case, the damage stemming from unethical behavior far exceeds what would have happened had they just done the right – and ethical thing – from the very beginning. Every choice has a consequence. Each one of the choices had negative consequence s. It just isn’t worth it to treat passengers in an unethical manner. Patterns of airline fraud –  Much bigger than we thought. 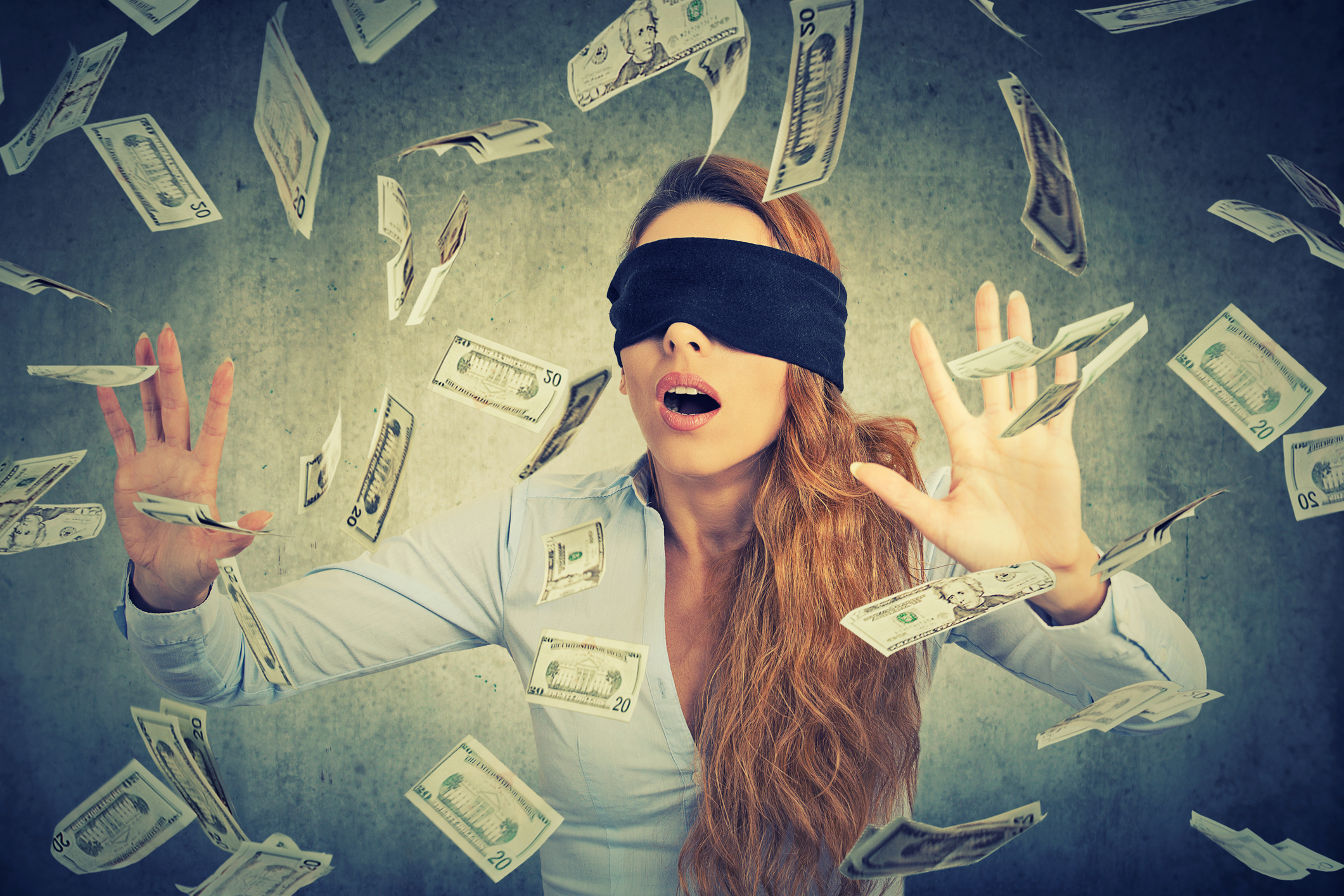