By Chuck GallagherSeptember 6, 2020 No Comments

Swapping Texas land back and forth, inflating the prices and hoodwinking unsuspecting investors is hardly reserved to the 1870s. In fact, this 2017 case of fraud should teach all of us that some things, like unethical behavior, almost never change just like the land fraud in Texas which is SEC vs Battie.

The SEC versus Carl Keith Battie 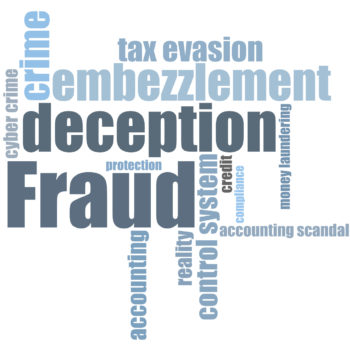 On April 28, 2017, the SEC announced it is filing charges against Carl Keith Battie. They are charging him with engineering a massive, real estate scheme that took in more than 70 investors over several years. Manipulating land and investors, Battie made about $9 million between 2008 and 2014. He was arrested in 2015 in Decatur, Georgia.

Battie used a highly unethical, albeit a cunning scheme involving single and apartment real estate. The properties were dilapidated, nearly unlivable dwellings, but it was Battie himself who was perhaps the ugliest piece of property of all. He created a second company as well that dealt in mortgage notes.

Battie became the man behind the screen. To begin with, he hid his true identity from all of his investors by using a slick spokesperson to pitch his properties. He did not do this because he was shy! In fact, he wrote all of the investment literature and slide presentations the spokesman used. However, when it came time to close the deals, Battie spoke to potential investors using many different aliases. Investors thought the company was much bigger than it was.

When Battie made the presentations on these properties, he made it clear that they were “Truly Passive and Guaranteed.” In fact, he guaranteed that each investment would yield a return anywhere from 16% to 35% per year.

Again, to make his organization seem much larger than it actually was, the company literature and offer sheets claimed the company had an impressive group of real estate professionals who were managing thousands of properties. It was a lie. It was just Battie and a couple of administrative assistants.

The second program of real estate investments Battie sold were what he called “mortgage notes.” These were promissory notes secured by his “thousands of properties.” The notes were on the residential real estate, and offered at discounts to the value of the properties.

Once a client bought one of these notes, they were supposedly on target to make an “instant profit.” Battie (or whatever persona he claimed to be) again guaranteed that a payoff would come “regardless of any default” by the properties’ tenants or mortgagees.

The notes were a scam as well. In fact, nothing Battie “guaranteed” was true.

They were showing profits in a completely false way. In fact, there were less than 150 properties. Of the properties, virtually all of them were distressed and they were bought in foreclosure. Some were rented but none of the residences were significantly improved. A few were superficially redecorated. The pictures of the beautiful homes in his brochures, we not “his” homes at all!

To show his promissory note holders that they were making a profit, they artificially inflated the value of the properties by selling them back and forth between the companies that Battie controlled. The so-called high-yield returns on the homes and apartments were fueled by new investors. All of Battie’s successes were as the result of a massive Ponzi scheme.

The Sum of it All

So far, Battie has been liable for repayment more than $11 million and he is looking at significant jail time. The “thousands” of rental properties supposedly throwing off huge returns on rental incomes and outright sales, was a lie. The promissory note business was only able to survive because, like the rental property return, was dependent on bringing in new investors. It too was a lie.

Unsuspecting investors were suckered into this fraud because they fell for some of the oldest tricks in the book. The first trick was the use of a respected, local celebrity spokesperson. We have become a society driven by celebrity. However, many never realize that spokespeople are paid performers. If the price is right, you can buy virtually any celebrity to pitch anything.

Second, a guaranteed yield of 16% to 35% per year is outrageous, especially for real estate. These were the same kinds of yields Bernard Madoff once promised to his investors. It should have sent up a huge red flag.

Third, how many of the investors were serious enough to do proper due diligence of the sales materials? Did they ask for more in-depth financials? Did they seek expert advice to help them make an informed decision? There is a difference between a slick brochure and an in-depth prospectus.

Carl Keith Battie saw an opportunity to take advantage of unsophisticated investors. He rationalized that he could keep making returns by bringing in a steady stream of new investors, and he had a need to live a “big lifestyle” fueled by the greed of others. He almost got away with all of it just like land fraud in Texas which is SEC vs Battie. 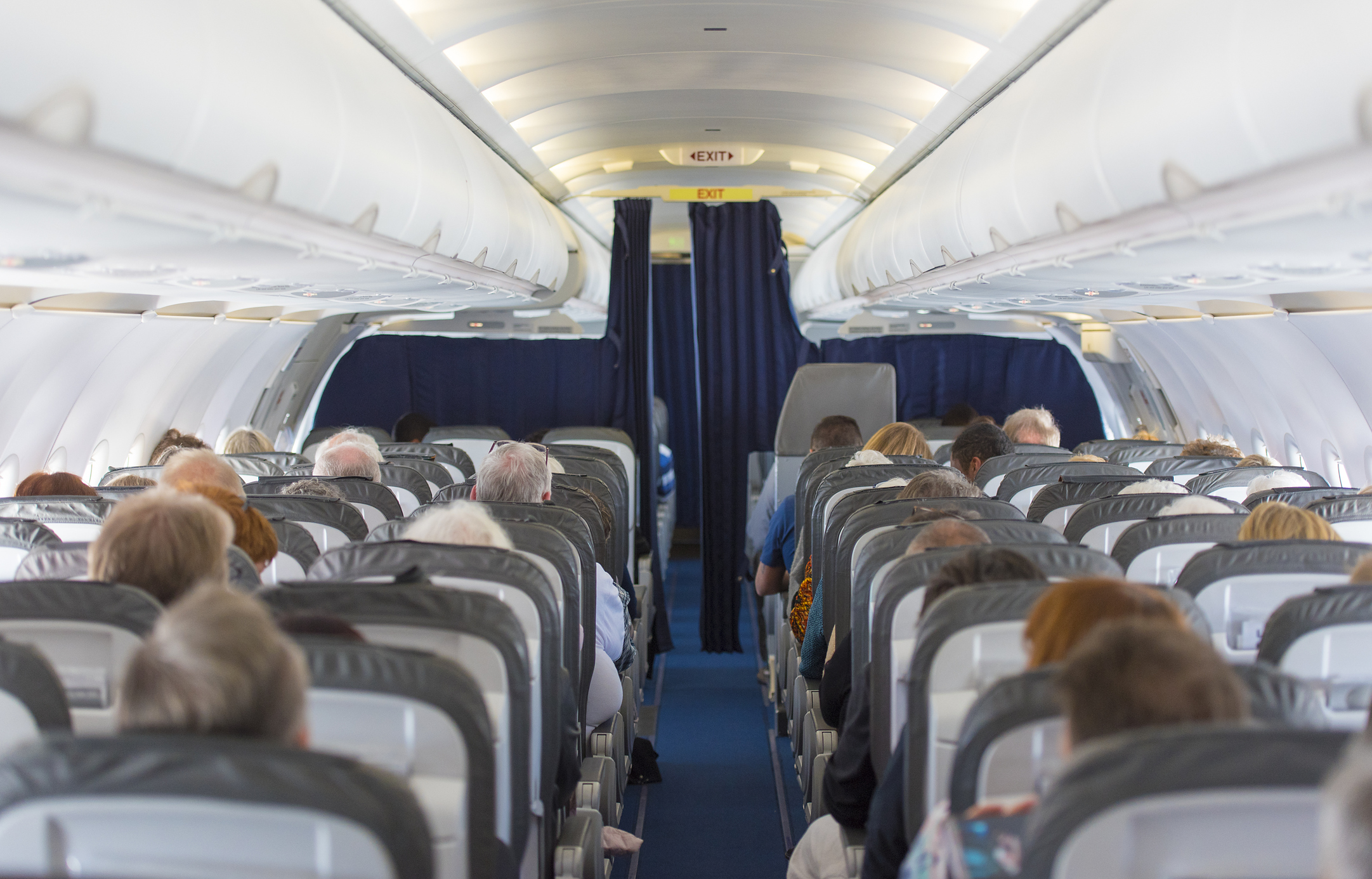