By Chuck GallagherSeptember 7, 2020 No Comments

Lena Dunham is an up and coming actress and screenwriter. Her television series “Girls” has won her critical acclaim. As a 31-year-old with a huge following, and many opinions, she maintains a high profile on social media. As such, Lena Dunham is a public persona, and whether you love her work and her opinions, or have a disdain for both, if you follow her you are “invested” in what she says.

Before examining the ethics of a recent statement she made, I need to make it clear that this blog is not about Lena Dunham or the object of her statement, American Airlines. It can be any public figure with a huge social media following and any huge corporation and that is why we can say that the ethics of political correctness is that far. 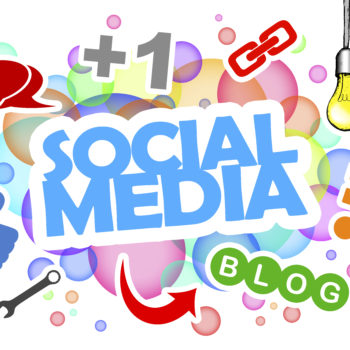 Despite the widespread use of social media and its incredible success as a communications, advertising, sales, marketing and news tool, it is still very new. Twitter, for example, is only 11 years old.

Twitter is typically “free.” For the most part, you can say virtually anything you want on Twitter, display most anything you want, and share most anything you want. Good or bad, Twitter is as innocuous as showing a short clip of a kitten playing with a ball of yarn to as troubling as most any graphic or violent scene or sexual image you can imagine. Eventually, if the image or statement made is offensive or graphic enough, it will get taken down – and rightly so. But what of all of the shades in-between? What of unfounded, indefensible accusations? What of a statement made under the mantle of political correctness that attacks a publicly-traded company that is without substantiation?

We love the First Amendment in this country. We should. The Freedom of Speech is an amazing cornerstone of our democracy. However, the act of yelling “Fire!” in a packed movie theater is not covered under the Freedom of Speech; it falls into a completely different category.

Lena Dunham was taking a trip. She was at a New York City airport. Presumably, she was waiting for a delayed flight to arrive.

It is her claim that she overheard two American Airlines flight attendants having a private conversation. She claims the conversation was transphobic. After she heard the conversation and was allegedly fuming over the fact that the flight attendants allegedly said they would have trouble accepting a trans-sexual child, she really started fuming over the fact that the flight she was waiting for was delayed for several hours. It needs to be said that she was not waiting for an American Airlines flight, but for another airline’s flight.

When Lena Dunham’s tweet went out over the social media and her millions of followers (3.2 million at last count), American Airlines (who has a dedicated social media department) reached back and wanted more information. She could not identify the flight attendants. She said to her adoring fans that she didn’t want to go into any detail because, after all, “S— happens.”

In looking at social media shortly after, many people are calling her accusation a hoax. However, I am more inclined to question its ethics. At what point does innuendo in the name of political correctness drift from the irresponsible use of the social media to slander?

This is a question that has not been adequately addressed from an ethical point of view.

The first issue here is that Lena Dunham’s Twitter account is a promoted account. The brand in this case is Lena Dunham. It is a promotion of sorts where money is exchanged to drive people to her social brand.

Second, if she is identifying American Airlines employees as having said what she believes she overheard, and she can offer absolutely no substantiation, did it happen at all? Is her claim credible at all, or did she simply push a random airline to further a personal agenda?

Ethically, I am not questioning her opinions, only that she has targeted a publicly-traded company with her promoted social media brand to claim something that may not have been said at all. At what point does political correctness become more of a political sham? Was Ms. Dunham simply angry that her flight was delayed and she was venting her frustration at another airline? We don’t know, and apparently, neither does she.

Airlines are a fairly safe target these days. American Airlines has about 6,700 flights per day. They dwarf Lena Dunham’s brand, but that’s not at issue either. What is at issue is not so much social media or political correctness but social media responsibility. At some point ethics will catch up with the social media, and when that happens accusations, innuendo and slander will be held to the same standard as other forms of communication because the ethics of political correctness is that far. 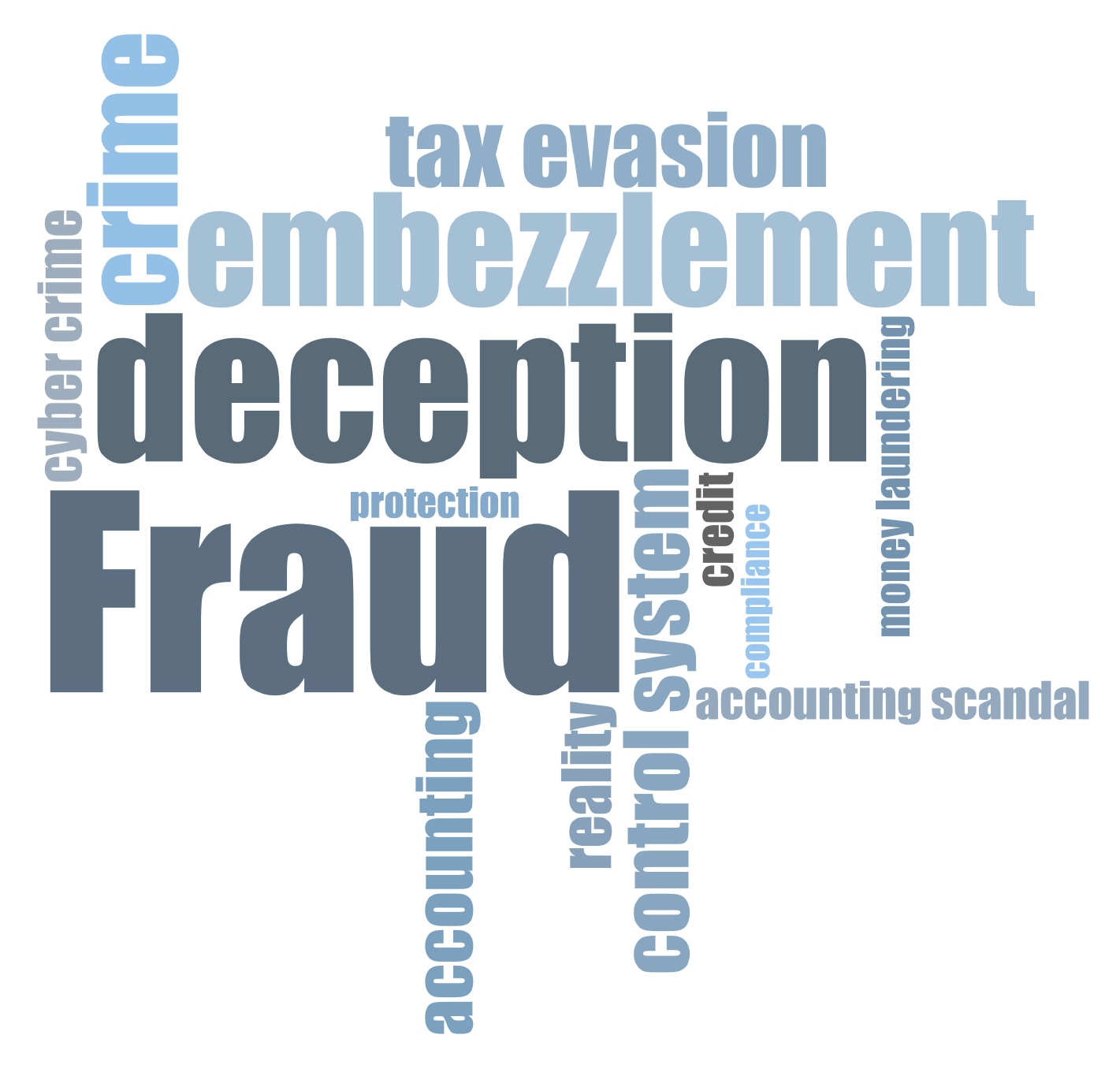