By Chuck GallagherSeptember 8, 2020 No Comments 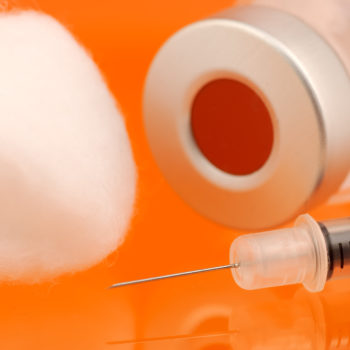 “Whistleblowing” by ethical employees has come to medical diagnostic companies and perhaps it is long overdue. CareCore and Quest Diagnostics are the latest companies to have their practices examined by their own employees and it seems to us that it is a very positive trend. After all, when most of us go into an office, clinic or hospital for medical tests, how do we really know if those tests (often expensive) are medically necessary? We rely on the trust we have built with our primary care physicians. Do you really need that test?

Suppose we are sent to a new clinic, or we have just moved or need some tests done while we are on vacation. How do we know? The watch-word, of course, is ethics. Ethical behavior is often the sentinel that separates the necessary from the unnecessary, the appropriate test from the frivolous. In the two cases presented below, it was the whistleblowers who did the right thing.

CareCore National has its corporate headquarters in Bluffton, South Carolina. They have just settled with the Department of Justice for unapproved tests. The penalties will cost them $54 million. The “DOJ” went after the company along with the Medicaid Fraud Units of several states, but the real hero was a whistle-blower. Ironically, CareCore is a service that is supposed to control medical costs and reduce unnecessary procedures.

It is a little complicated but CareCore makes its money from Medicare from the tests that it orders supposedly on behalf of physicians. In this case, a whistleblower who is an LPN, a Licensed Practical Nurse, who alleged that the CareCore service was training its nursing staff to perform diagnostic tests that were not medically necessary.

The ultimate outcome of CareCore’s nurses requesting unnecessary tests, even though in many cases the basis for those tests was not established, or even the physicians had not reviewed the rationale for all those tests, was tens of millions of dollars wasted Medicare payments.

Managed care organizations were paying for expensive tests such as MRIs and PET scans, that were not authorized medically necessary. In this case, the gatekeepers, CareCore had turned into the wolves. CareCore, by pre-authorizing the unnecessary tests was raking in millions in unauthorized profits.

Though the fraud case filed against Quest Diagnostics is smaller in dollar amount than the case above, the intent is remarkably similar. In 2011, Quest Diagnostics acquired Berkeley HeartLab. Instead of building their business in an ethical way, the executives of Quest decided on a different course of actions. They devised a kickback scam that paid doctors what they called their “process and handling fees” to encourage doctors to order medically unnecessary and expensive cardiovascular blood tests.

Berkeley HeartLab offered kickbacks in the form of these “fees” that were characterized as being hard to resist. Yet, there was one ethical man, Dr. Michael Mayes. Dr. Mayes realized that not only did the tests do nothing to assist his treatment decisions but they were ridiculously expensive. He saw right through the scam a blew the whistle. I might also add that Berkeley HeartLab, in an effort to look like really cool guys, waived the copayments and picked up the tabs. That practice, in case you might be wondering, is also illegal.

In fact, copayments are sometimes used as a “negative incentive,” that is, as a deterrent to ordering unnecessary tests.

Though this case of medical fraud is a lower fine amount than the first, ($6 million as opposed to $54 million) it is ethically very troubling, perhaps more troubling, as the so-called “process and handling fees” were said to be “hard to resist.” To which I might ask, hard to resist for whom? Clearly, none of the patients benefitted, Medicare certainly didn’t benefit, so the obvious answer is that the healthcare professionals, particularly physicians benefitted.

The co-payment issue is also an ethical challenge. The healthcare professionals work with insurance practically every single day. They know that co-payments cannot be “gifted.” This is hardly a secret. They also know that co-payments can be quite expensive, especially to a patient who is struggling to make ends meet. Why then, were so few healthcare professionals taking money from this scam not bothered when their patients had to make repeat visits and put down co-payments each time?

These cases clearly show that the ability to scam patients with a healthcare challenge can occur at any point along the treatment continuum. I am alarmed that ethical training along this path continues to be inadequate. Do you really need that test? 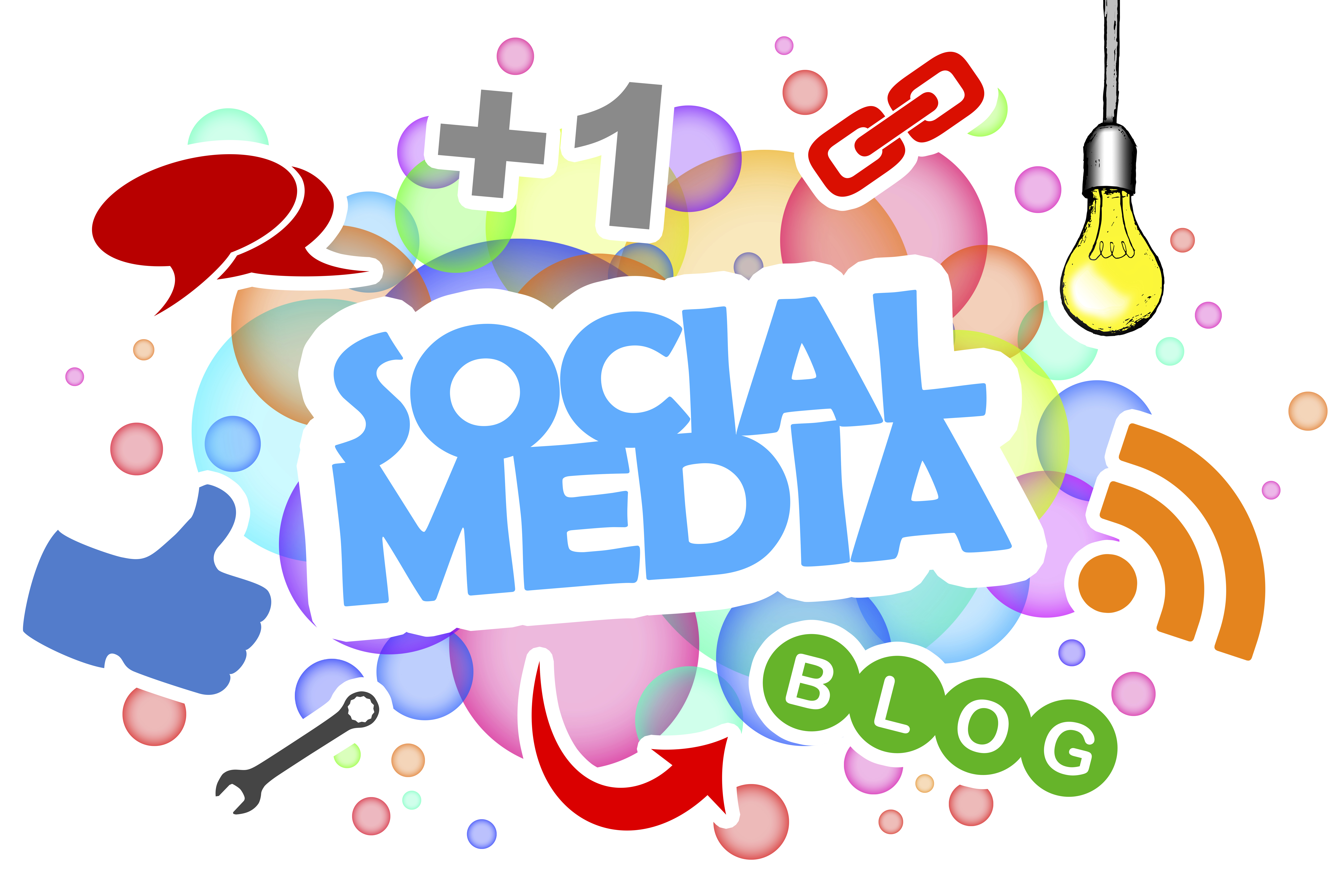