By Chuck GallagherSeptember 9, 2020 No Comments 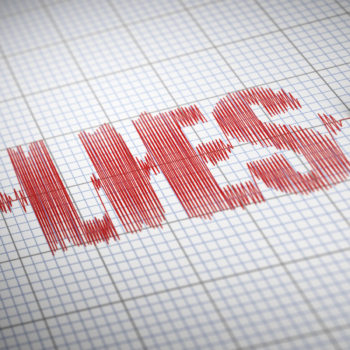 In the overall scheme of things, it may at first seem like a tiny story in the world of medical research, but the ethical implications are enormous.

Three medical researchers associated with the laboratory, should have, according to the government lawsuit, “knew or should have known that their laboratory promulgated and relied upon manipulated and falsified information, including confocal microscope images and carbon-14 age data for cells, in applications submitted for NIH research grant awards concerning the purported ability of stem cells to repair damage to the heart.” When Science Lies: Research Fraud Allegations

At some earlier point, the research that the grant was based upon was found to be faulty. To lay people such as myself, it would all seem so impressive and ground-shaking to know that stem cells could fix a damaged heart I would applaud the research, but for scientists in the know, the work was exposed as pure drivel. In fact, it was fairly common knowledge among the experts in the field that the research was faulty.

The original research was intended to show that the stem cells had the ability to damage heart tissue. It was certainly a noble enough pursuit, but in examining the original research, it showed that those scientists used improper protocols, the wrong kind of stem cells, fake record-keeping, and fabrication of data.

“Individuals and institutions that receive research funding from NIH have an obligation to conduct their research honestly and not to alter results to conform with unproven hypotheses, medical research fraud not only wastes scarce government resources but also undermines the scientific process and the search for better treatments for serious diseases.”

The three researchers have been dismissed by Brigham and Women’s. While BWH was commended for self-disclosing the assertions of the false research and for ensuring those types of problems would not happen again, it cannot help but open up an ethical discussion as to how applications are being made for funding.

In subsequent reports on the $10 million resolution by BWH, there have been several congratulatory statements as to how the Inspector General’s office working closely with enforcement agencies and the hospital ultimately resolved the case. However, has it been resolved?

When scientists apply for NIH grants are they asked to make ethical use of the funds? I don’t mean this in the form of questions such as cruelty during animal testing (though they are also valid ethical questions), I mean this in the form of supporting research in the application. It also makes me wonder how many millions of dollars in research funding is based on knowingly flawed research. Again, lay people such as myself lack the knowledge to screen these grants but certain review committees at the NIH are obviously up on current work.

In the case of this grant, it would seem that whoever reviews the application may have been unaware of the previously flawed research. That does not bother me so much as the scientists at BWH who knew well ahead of time that they were applying for a grant with failed or faked science.

As sophisticated as the science may appear in this case, fraud still comes down to several factors. The researchers saw an opportunity to apply for $10 million in funding based on flawed research and they undoubtedly rationalized they could either hide the flawed research or once they got the money to head off in a different research direction. They made an unethical choice.

Unethical medical researchers, as bright as they may be, are no different than the unethical in many other professions who believe the money is of no consequence. Far too many people in all walks of life are certain the government has an unlimited pool of money. They don’t connect the fact that the money is “us,” that it is taxpayer money. It gives us pause to wonder how many valid research projects have gone unfunded due to poor ethics on the part of others. When Science Lies: Research Fraud Allegations 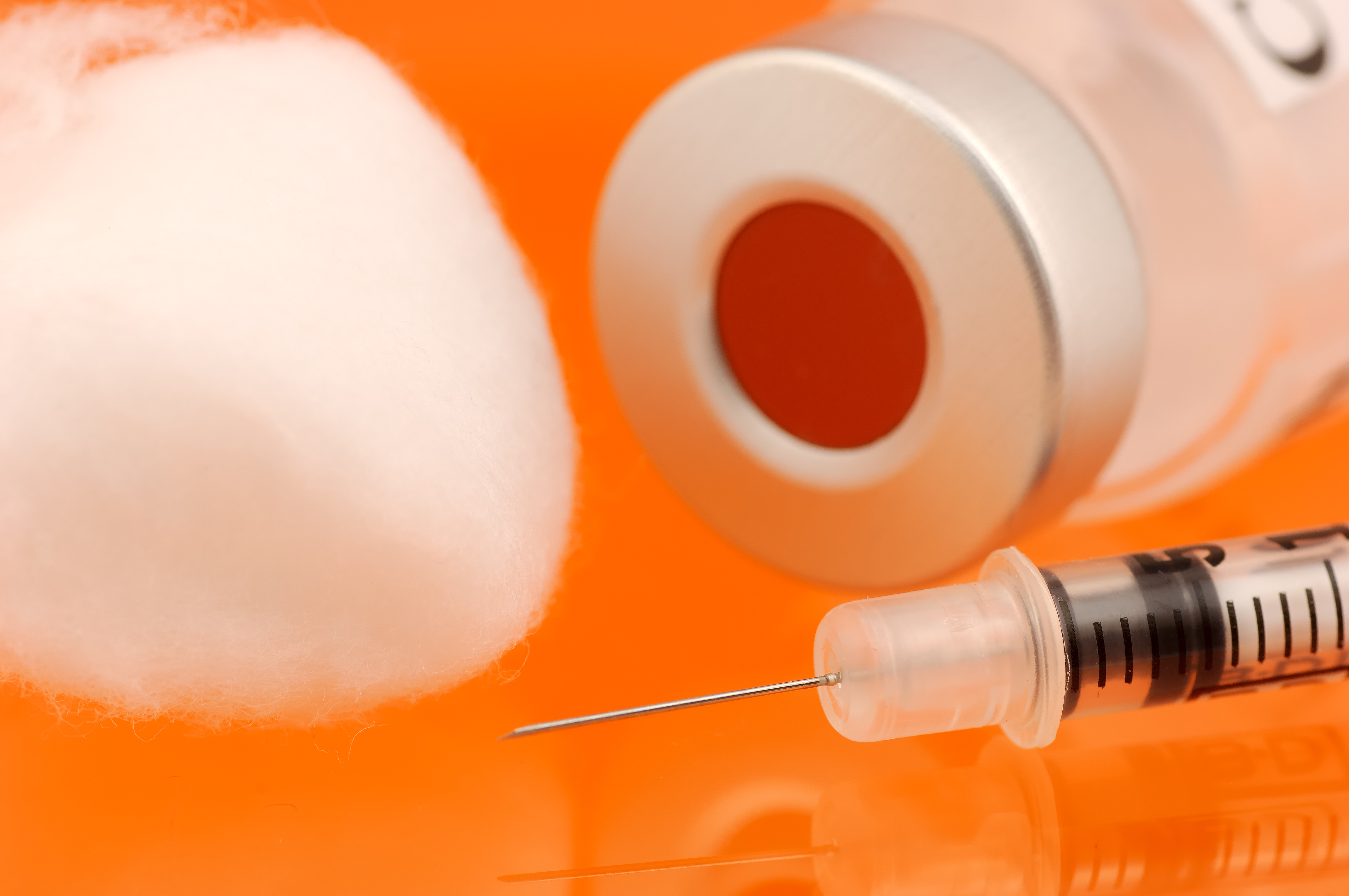