By Chuck GallagherSeptember 10, 2020 No Comments

The hardest hit areas vis-à-vis the physician shortage are in small rural towns. People cannot get access to medical care and even small hospitals and clinics have closed down for lack of physicians while some are experiencing barriers like immigrant doctors.

Why not immigrant doctors?

There is an untapped resource in our nation and due to the fact that many Americans cannot get access to medical care, the untapped resource becomes an important ethical, not just medical question. There are literally thousands of immigrant physicians living in the United States who cannot get jobs as physicians. They are cleaning houses, driving busses, working in retail establishments or as laborers, but what they can’t get are jobs as doctors.

There is no question that despite its many challenges, the American model whereby a student becomes a credentialed physician is one of the most grueling in the world. The end result of the process is a highly qualified medical practitioner. Where we fail is that there are too few of these physicians and even fewer who want to leave big city or suburban environments to treat patients in small-town Kansas or North Dakota or Arizona.

Insurance providers are often OK with nurse practitioners treating patients rather than qualified, foreign-born physicians. It is cheaper for the insurance providers but what of the quality of that treatment? It can be spotty at best.

At the same time, we have immigrant physicians coming to the United States from all countries of the world. Some of those doctors were in practice for decades in their native countries – and they were well-trained. When they arrive in the U.S. they are told that unless they go through an extraordinarily long training process that their chances of ever treating a patient are virtually zero.

We have put such a difficult (and expensive) gauntlet up for any immigrant physician that they often walk away in despair. In addition, many of these physicians might come from war torn countries where their credentials are literally destroyed. Nobody seems to want to help them. Why? 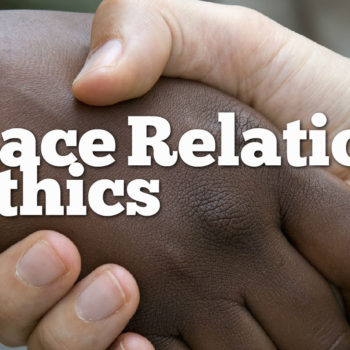 The path is tortuous

What would it take for an experienced physician trained in Iraq or Syria or Russia for example, to become a physician in the U.S.? First there are the understandable requirement of a medical school transcript with appropriate clinical experience. Then there are all of the board exams. The exams are time consuming and quite expensive. Where would an immigrant get such funding? Working in a fast food joint?

Insofar as these exams are concerned, suppose an immigrant is 18 years removed from medical school in her native country, is it really necessary for her to take exams covering the basic medical school sciences? How would an American-trained physician fare if given the same set of challenges?

While no one is questioning the need for a strict credentialing process along with a fluency in English, it strikes me that the journey has become so difficult and so stacked against an immigrant physician that something unethical might be in play.

While no one, least of all me, would suggest a foreign born orthopedic surgeon or internist be “fast-tracked” over an American trained physician, why in the world is the process so difficult for credentialing in specialties such as family medicine when people are literally dying for lack of care?

It has certainly been suggested that there should be a credentialing board for foreign doctors that would require them to pass specialty board exams with study under a physician supervisor. Once they go through that cycle, why not assign them to areas such as rural Mississippi or New Mexico or Missouri for a pre-determined period, let’s say 3 to 5 years?

Given the massive amounts of waste generated in the healthcare industry and the billions of dollars spent on frivolous claims against Medicare in this country, it is difficult to not understand why some kind of stipend or scholarship could not be set up for immigrant physicians as part of the program of “giving back.” In fact, I would suggest that fines levied against insurance scammers be converted to scholarships for deserving foreign-born physicians to get credentialed.

If I were a poor person living in a rural area and I knew my healthcare concerns would be addressed by a physician, I would not care where that physician is from, only that she has taken a long journey to help me. To think we are allowing potentially qualified physicians to waste away in menial jobs is sinful and these are some of the barriers to immigrant doctors. 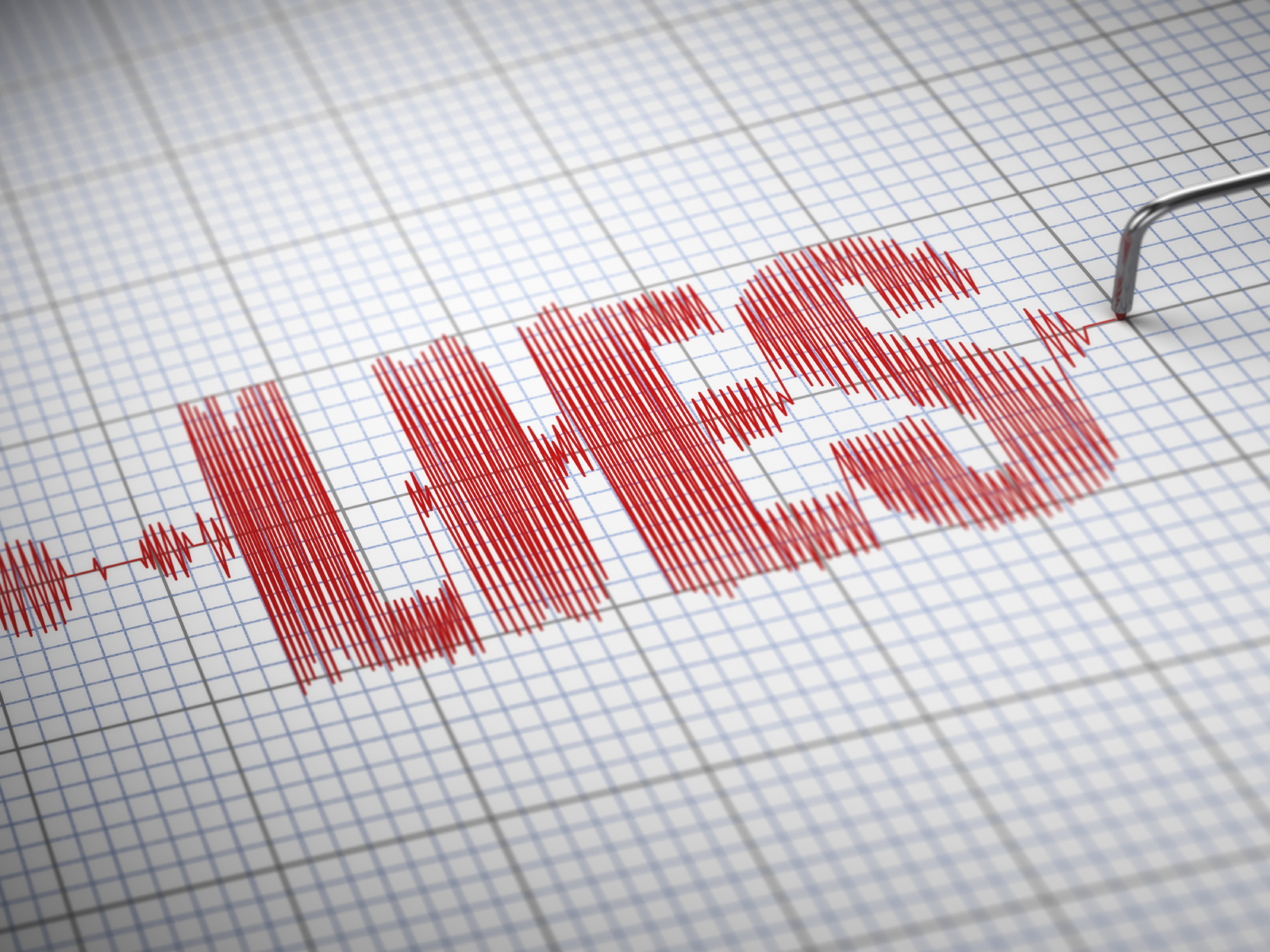