By Chuck GallagherSeptember 11, 2020 No Comments

People often make unethical choices when they see an opportunity that ethical people don’t see. Often these opportunities come into play because there is little oversight in a critical area of an organization, association or even a government agency. Rigging the lottery system is unethical behavior?

Random? Not so fast!

We are led to believe that when we uncrumple our dollars and give them to the clerk at the store where they sell lottery tickets that it is all a random process. Right? Not so fast. I would like to introduce you to Eddie Tipton. 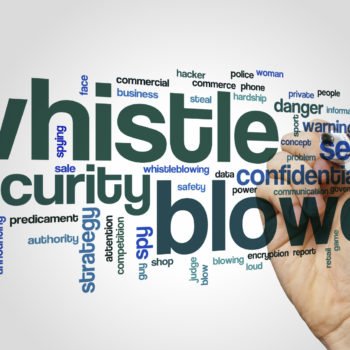 An unassuming man, Eddie Tipton is the former security director of the Multistate Lottery Association. He has just been sentenced to 25 years in prison for fixing the system. To be fair, he had a few partners in crime who were almost as unethical as he was.

Eddie Tipton has just been sentenced to 25 years in prison for his unethical behavior, based completely on greed. He is also required to make restitution for any funds that were stolen. Tipton’s lawyers feel he will be a free man in about 3 to 4 years. Of course, he will be broke, and a felon.

Upon sentencing, Tipton made the usual apology:

“I certainly regret my actions. It’s difficult even saying that with all the people that I know behind me that I hurt.”

Tipton was found guilty in June 2017. As the head of security, he found a way to rig

seven lottery tickets in five states. Who knew better how to rig the computers than Tipton? He rigged then in Colorado, Iowa, Oklahoma, Wisconsin and Kansas. The tickets paid out $2.2 million.

Naturally, Tipton found willing accomplices. They had the winning tickets, with the winning numbers and so the process of cashing those tickets in was about as flawless as you could get. The tickets were split, 50:50.

Before Tipton was named Director of Security, he was formerly a programmer with the agency. In fact, he designed and maintained the software that generated the random numbers. He was the fox guarding the henhouse. The scheme was pretty simple. Tipton lives in Texas, far away from the action. He got in his car, traveled to the states and bought tickets at various locations. Perhaps that was the only thing random about the scheme. He gave the tickets to his accomplices in the various states.

It was a simple thing for him to go back to his office at the Multistate Lottery Association and generate the winning numbers. One of the accomplices was his brother, Tommy Tipton and that is where the roots of the scandal took hold.

In 2010, Tommy Tipton made a claim against the Iowa lottery that appeared suspicious. It was a claim for $14.3 million. The lottery officials refused to pay it because they had suspicions that Tommy was working with Eddie. The association was just too close, and in most states relatives of the lottery workers are usually ineligible to play. This led the Iowa Division of Criminal Investigation to begin tracing the fraud to several other states and that is how they nailed him.

As Eddie was about to be charged in June, he made a deal with the state. He pleaded guilty to the Iowa charge in return for them dropping the charge of money laundering in the other states. He will be able to serve the sentences concurrently. It is still a very serious federal crime. Tommy Tipton was given a lighter sentence as will the other accomplices. The reward for all of their actions is prison time.

Who was minding the store?

None of the people charged in this fraud ever considered the consequences. To their minds it was foolproof. Perhaps they were all caught because of their justification, their rationalization. They did not stop to think that the random numbers and the millions of dollars involved led back to one source, to one crook, who was already under investigation. It was hardly a random crime.

While I am not a cyber-security expert it would seem that there could have been several safeguards put into place to insure even the Director of Security could not have unlimited access without oversight. Surely, there could have been logs kept of activity within the system and the Multistate Lottery Association itself. 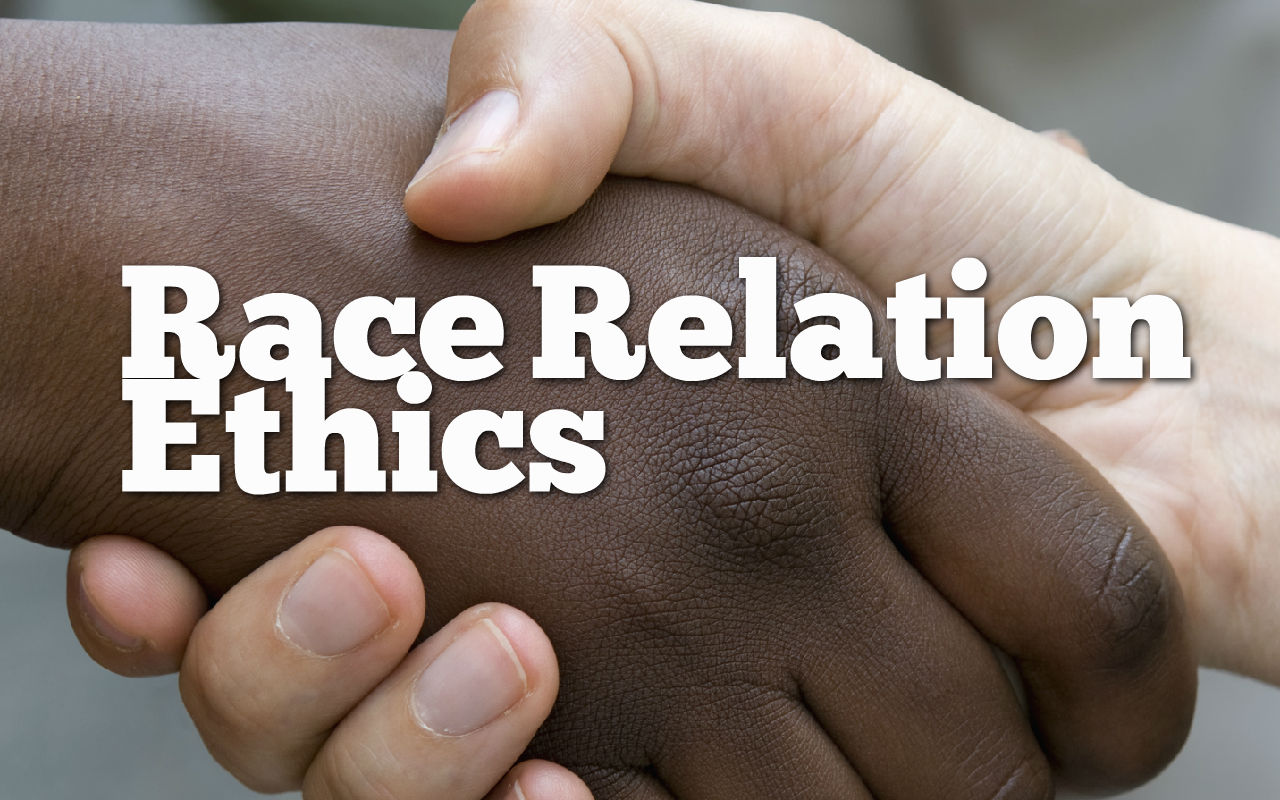